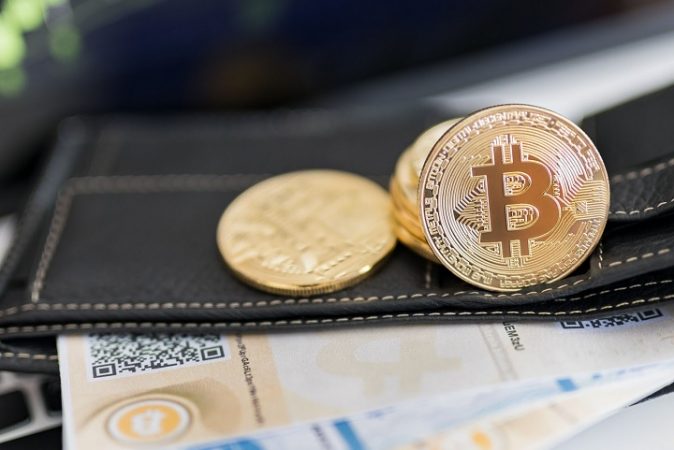 Researchers have exposed the murky ecosystem of ransomware payments wherein they have revealed how hackers prefer Russian Bitcoin exchange and how South Koreans are among the most targeted victims.

Researchers are optimistic their work could help law enforcement track cyber criminals. Ransomware attacks, which encrypt and hold a computer user’s files hostage in exchange for payment, extort millions of dollars from individuals each month, and comprise one of the fastest-growing forms of cyber attack.

In a paper slated for presentation at the IEEE Symposium on Security and Privacy in May, Damon McCoy, an assistant professor of computer science and engineering at the NYU Tandon School of Engineering and a team including researchers from the University of California, San Diego; Princeton University; Google; and the blockchain analytics firm Chainalysis provide the first detailed account of the ransomware payment ecosystem, from initial attack to cash-out.

Researchers found that South Koreans are disproportionately impacted by ransomware campaigns, with analysis revealing that $2.5 million of the $16 million in ransomware payments tracked by the researchers was paid in South Korea. The paper’s authors call for additional research to determine the reason that so many South Koreans are victimized and how they can be protected.

The team also found that most ransomware operators used a Russian bitcoin exchange, BTC-E, to convert bitcoin to fiat currencies. (BTC-E has since been seized by the FBI.) The researchers estimate that at least 20,000 individuals made ransomware payments over the past two years, at a confirmed cost of $16 million, although the actual payment total is likely far higher.

For their study researchers took advantage of the public nature of the bitcoin blockchain technology to trace ransom payments over a two-year period¬. Bitcoins are the most common currency of ransomware payments, and because most victims do not own them, the initial bitcoin purchase provides a starting point for tracking payments. Each ransomware victim is often given a unique payment address that directs to a bitcoin wallet where the ransom is collected. The research team tapped public reports of ransomware attacks to identify these addresses and correlate them with blockchain transactions.

To boost the number of transactions available for analysis, the team also executed real ransomware binaries in a controlled experimental environment, essentially becoming victims themselves and making micropayments to real ransom wallets in order to follow the bitcoin trail.

“Ransomware operators ultimately direct bitcoin to a central account that they cash out periodically, and by injecting a little bit of our own money into the larger flow we could identify those central accounts, see the other payments flowing in, and begin to understand the number of victims and the amount of money being collected,” McCoy said.