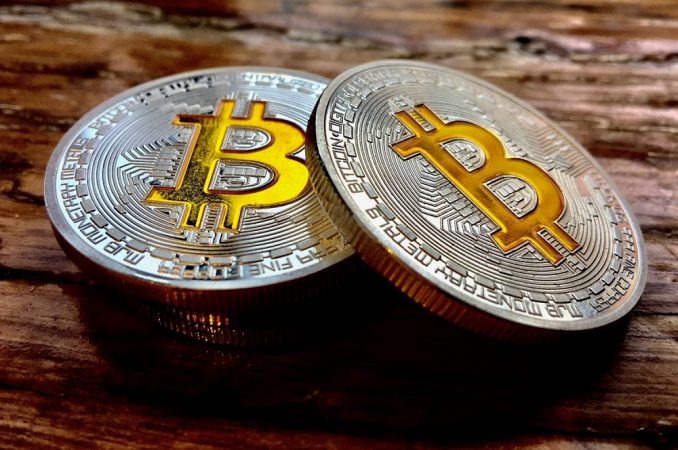 Bitcoin awareness is at an all time high – not only due to its over-the-top surge and decline in prices – but also because of endless discussions about whether the cryptocurrency can be adopted for mainstream finance activities. While these discussions will continue for a while, other discussions have also cropped up with one questioning whether bitcoin is Sharia compliant or not – a question that needs to be answered to mass adoption in the Islamic countries.

Islamic scholars have been discussing this for some time now, but at least one financial company in a Muslim majority country says that bitcoin is sharia compliant stating that “The use of any lawful thing for an unlawful purpose can not make the thing itself unlawful.”

Indonesia’s Blossom finance claims to end the debate by stating that while some experts have said that bitcoin is not permissible because it is subject to fluctuation and/or has the potential for use in illegal activities, these reasons are not valid under Shariah, since such and other similar factors are external to Bitcoin.

According to Islamic law, usury, which currently is the foundations of the debt based modern financial system, is banned. Cryptocurrency on the other hand is not created through debt, but are instead an actual real thing, like an apple, or a dinar coin, or in this case a piece of code which can not be faked and can not be replicated. In such a light bitcoin becomes even more appealing than current money as far as sharia law is concerned.