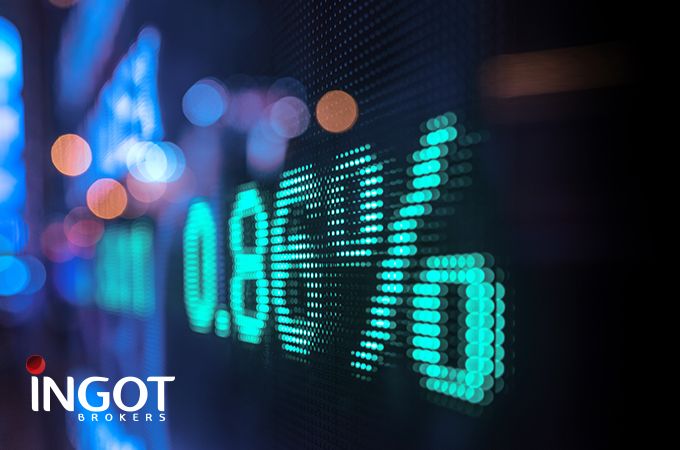 Over in China, the Shanghai Composite dropped by 0.51 percent to close the session at 2,772.97 due to large losses in most sectors but mainly Healthcare sector, which fell 1.64 percent. Furthermore, the Shenzhen Composite lost 0.789 percent or 12.53 points to end the session in the red at 1,575.58 pressured by all sectors, especially Healthcare and Telecom Services sectors.

Moreover, Hong Kong’s main benchmark Hang Seng dropped by 0.38 percent or 106.56 points to trade at 28,010.86 at the close, pressured by the losses in Consumer Non-Cyclicals, Industrials, and Consumer Cyclicals, with Want Want China Holdings Ltd stock was the worst performer that fell by 3.78 percent to end the session at 6.62.

In South Korea, the country’s benchmark KOSPI lost 0.34 percent to end the session down at 2,282.29 affected by significant losses in Consumer Non-Cyclicals and Financials sectors that declined by 2.01 percent and 1.34 percent respectively. In stocks news, Shinil Industrial Co Ltd was the worst performer in the session, dropping by 11.03 percent followed by Able C&C Co Ltd, which lost 8.97 percent to settle at 14,200.

Japanese market witnessed some downfalls, as Japan’s main index Nikkei 225 fell by 0.13 percent or 29.51 points, to close the session lower at 22,764.68 as losses in Utilities and Consumer Non-Cyclicals pressured the index down.

Among automobiles, both Honda and Toyota are edging up by less than 0.1 percent and 0.2 percent respectively. Furthermore, in the banking sector, Mitsubishi UFJ Financials advanced by more than one percent, and Sumitomo Mitsui Financial added one percent. Major exporters were mixed on a stronger Yen, as Sony gained 0.3 percent and Mitsubishi Electric rose around 3 percent. Meanwhile, Panasonic and Canon are down in a range of 0.1 percent and 0.3 percent.

Meanwhile, the best performers stocks were Screen Holding Co Ltd, which gained 4.01 percent to trade at 8,310 at the close. Furthermore, Showa Shell Sekiyu KK added 3.80 percent to end in the green at 1,803.

On the flip side, the weakest performers of the session were Shiseido Co Ltd, which fell by 4.81 percent to trade lower at 8,372 at the close and Nippon Paper Industries Co lost 3.24 percent to settle at 1,730.

On the other hand, Australian shares were higher after the close on Thursday, supported by gains in most sectors but mainly Industrials sectors that gained 2.88 percent. The S&P/ASX 200 index advanced by 17.60 points or 0.28 percent to close the session in the green at 6,262.70.

Major miners are advancing, BHP Billiton rose by 0.3 percent, while Fortescue Metals and Rio Tinto advanced around one percent each. Elsewhere among gold miners, the market ended lower due to weak gold prices, where Evolution lost above one percent, and Newcrest Mining fell by around one percent. Among the four major banks, ANZ Banking and National Australia Bank were higher by 0.2 percent and 0.1 percent respectively. On the other hand, Commonwealth Bank and Westpac declined in a range of 0.1 percent and 0.2 percent.

On the other hand, Bega Cheese Ltd was the worst performer in the market to decline by 5.99 percent ending down at 7.53, followed by the downfall of Evolution mining Ltd by 4.44 percent to close in the red at 3.01

In the currency market, the Australian Dollar declined against the U.S. Dollar on Thursday’s session to trade at 0.7350 at 9:45 GMT.

The U.S. Dollar index advanced against a basket of six major currencies by 0.042 percent to end Wednesday’s session in the green at 94.84

Grains’ futures closed on the mixed territory as Soybean and Corn futures edged up, while Wheat futures fell by one percent.