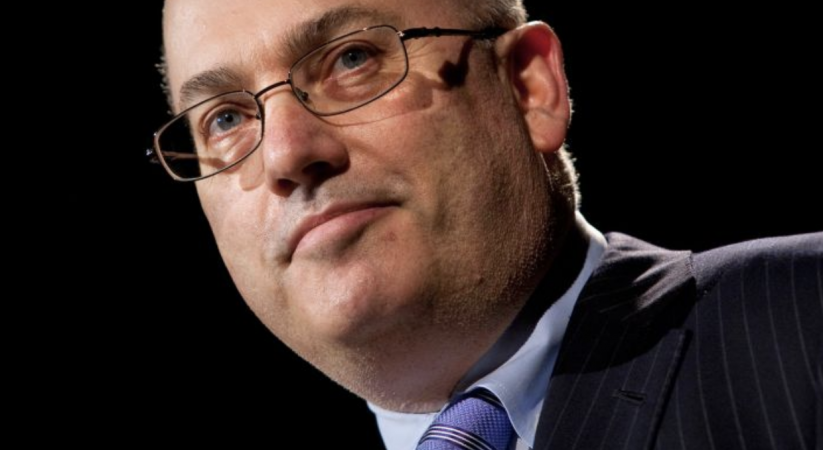 Investor and billionaire Steven Cohen plans to support a hedge fund directed to companies and assets associated to crypto and blockchain. He plans on doing this by investing in these companies, which will support the claims made by a Morgan Stanley employee saying crypto trading is like an adrenaline shot for hedge funds.

Cohen Private Ventures capitalized in Crystal Towers Capital, a company co-founded by Simpsons in 2015. On the other hand, another company the fund invested was Autonomous Partners, which invests in digital assets along with cryptocurrencies and blockchain-based companies. Their focus is on products about security, protocols enabling privacy, and scalability.

Autonomous Partners was founded in 2017 with only two employees listed. Steven Cohen’s move shows an increase in people supporting hedge funds specific to cryptocurrency. These hedge funds are set to provoke existing hedge funds forcing them to adjust their models. On that note, an employee from Morgan Stanley recently said that hedge funds will be revived by crypto trading.

In addition to Cohen’s move, Morgan Stanley is also up to moving into crypto trading competing with Goldman Sachs. It is said that until a first mover appears and move into institutional trading, more risk-adverse banks and hedge funds are currently waiting to follow suit. When the first mover does, there is likely a snowball effect with more investors coming into the crypto industry.

On that note, Coinbase already started with its custody offering directed at institutional investors. As of current, the exchange already has ten investors with around $100 million as a minimum total of crypto assets ready to invest. Zeeshan Feroz, the UK CEO of Coinbase, said they are looking to have more clients for this venture.

The perception on the current market is that currently, institutional investors wait for clearer regulations before moving into crypto space. What they are waiting for are secure platforms, particularly after the reports of crypto exchanges hacks. Even though there is limbo in the industry, it seems like Bitcoin ETF is on its way to becoming the biggest ETF trader to enter the crypto market.

The U.S. Dollar index rose against a basket of six major currencies by 0.45 percent to end Tuesday’s session.