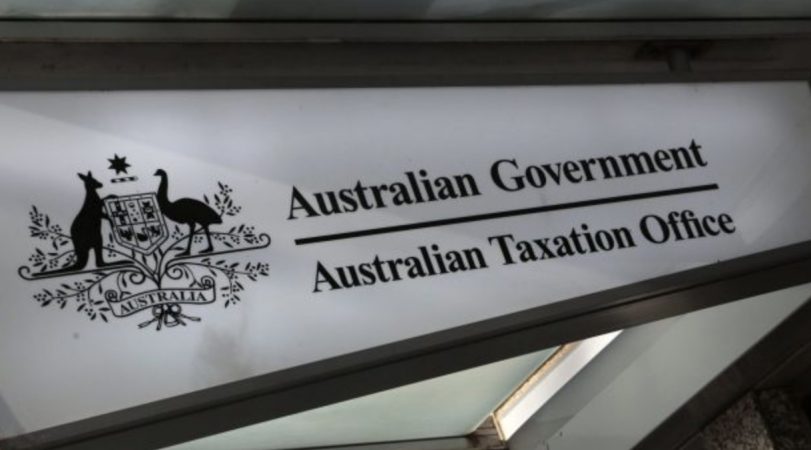 The Australian Taxation Office (ATO) has recently announced its plan of targeting trader with the use of the International Data Agreements. To identify the tax obligations of all the Australian crypto investors, the ATO plans to leverage its data sharing agreements made between other countries.

Martin Jacobs, the acting Deputy Commissioner at ATO, told the report that they are aware of the potential risks that soon may arise from the cryptocurrencies. He also said that they would take all the necessary actions to fix all the issues with people who want to avoid their obligations. He also added about the office’ existing powers which are tailored to address all the conspicuous consumption and unexplained wealth that may soon happen on the profits with a cryptocurrency investment.

Adam Dimac of the legal firm Hall and Wilcox, which represents “Max,” recently spoke to the Australian Financial Review. Max is an Australian lawyer who is at present in an argument with the Australian Taxation Office about how his $7 million crypto holdings should be taxed. He argued about the lack of clarity with regards to the regulations of ATO and its lack of guidance.

According to Dimac, there are many technical issues such as the initial coin offering. He also added that there is no guidelines on how the ICOs are treated. The Max’s lawyers are presently looking to the persona use exemptions. Moreover, Dimac acknowledges that the team is going to face a battle in its argument to the personal use of the exemption.

Many tax experts also believe that ATO was unsuccessful to provide enough guidance about the tax obligations of many cryptocurrency investors. The absence of case law and insufficient guidelines in this aspect of tax only leaves adopters of cryptocurrencies in great doubt.

Asian stocks closed higher on Friday session, extending gains from the previous session, following the overnight rebound on Wall Street as investors shifted focus to the upcoming corporate earnings season amid a lack of escalation in U.S. and China trade tensions