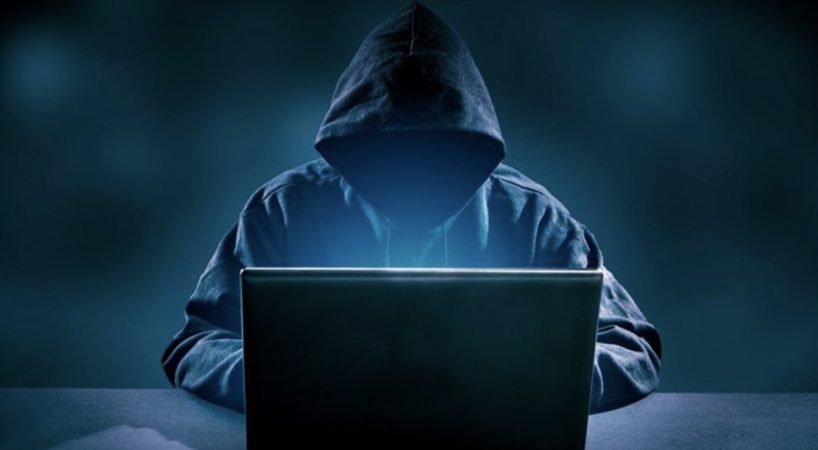 With the recent security measure and the cyber-attacks that steal directly from crypto users, many users are worried about digital assets. Today, the soft target of hackers is the millions of dollar value of cryptocurrencies. Additionally, hackers have drawn their interest in stealing the investments of new investors.

According to Tom Robinson, the co-founder of Elliptic, the risk of hack attacks is possible knowing that there are new cryptocurrency investors with their new assets. He also added that hackers have a different method of stealing money. For instance, hackers will try to trick people and convince to give them money.

Robinson also explained that the new investors of cryptocurrency are the ones prone to these attacks. Robinson, together with his company, has seen an increase in the hack attacks during the first month of the year. Robinson is the co-founder of the Elliptic, a London-based firm that tries to prevent theft and tracks all the crypto criminal activity.

Elliptic also mentioned the ability of hackers to trick the user by giving them their details as well as private keys. It helps the company to trace any cryptocurrency crime. Records have shown that the rate of theft was doubled this year when compared last year. Bancor is just one of the latest victims of the criminals with millions of cryptocurrencies taken.

Coinhoarder, a Ukraine-based crypto exchange company, is said to have stolen by more than $50 million. Most experts said that Google ads remain to be the most effective mechanism for any crypto attacks. It is then suggested for users not to click on any suspected emails. With the recent ban of the Google for cryptocurrency advertisement, it is said to be a protective measure to prevent any scam.

Early this year, some of the cryptocurrency exchanges were reported to be victimized by hackers, and millions were stolen. These alarming news has made countries such as the US and UK to join in a union together with other countries to solve the issue with regards crypto scams. A lot of crypto exchanges have decided to take actions to prevent any future hacks.

According to Ted Rogers, the president of Xapo, cybercriminals are always coming up with fresh ideas, and it needs for exchanges to anticipate all the possible issues to prepare. The president of the custodian company also advised its colleagues to get ready for the future attack of these hackers. Although keeping ahead of the criminals is a tough task, getting ready is still important.