Litecoin Collaborates with TokenPay, a Payment Platform in a Strategic Partnership 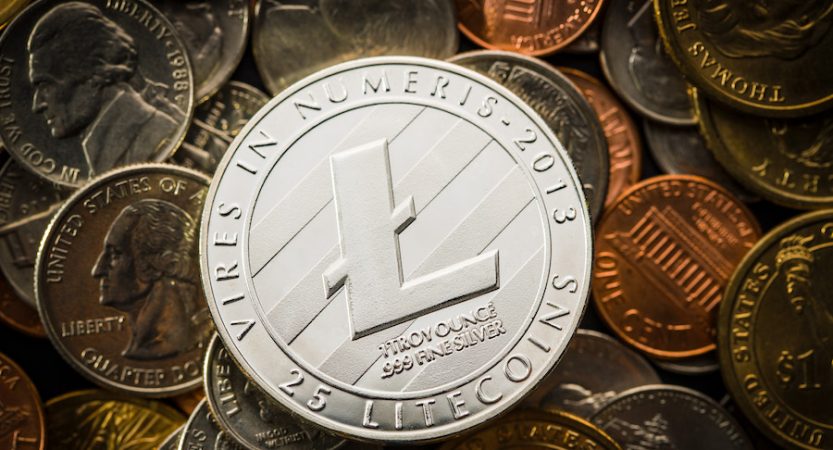 From a recent Twitter post by the founder of Litecoin, Charlie Lee announce its partnership with TokenPay, a payment platform. Litecoin and TokenPay are expected to collaborate with a German bank. With the latest announcement made by the Lee, many crypto enthusiasts reacted.

The Switzerland-based payment platform said on its announcement that the company would be buying a deal with the German bank, WEG Bank. The WEG Bank decided to sell the 99.9% of its equity and gave an option to the payment platform to acquire the 90% of the bank following the entities approval from its regulators.

According to TokenPay, the German bank restricts any entities from owning over 99.9% in the bank without any regulatory approval. After the approval, the payment platform plans to buy as much of the German Bank. However, with the recent announcement made by the platform, it also plans to extend its olive branch to other institutions such as the Litecoin Foundation, which is headed by its founder, Mr. Charlie Lee.

In a recent Twitter post of Charlie Lee, he announced that TokenPay and Litecoin Foundation has entered into a strategic partnership to purchase a stake in WEG Bank AG. The founder of Litecoin also mentioned its partnership plan of providing loads of customer-driven solutions. He then advised their patrons to stay tuned as they continue to provide Twitter updates regarding the said collaboration.

In exchange for the Blockchain technology and marketing services, the TokenPay started to transfer its acquired shares in WEG Bank to the Litecoin Foundation. The said move will be beneficial to the growing ecosystem of the TokenPay. From the recent announcement, the collaboration also allows the two organization to deliver customer-driven cryptocurrency solutions.

Charlie Lee also noted that the partnership is not a one-sided deal. He explained that both the Litecoin Foundation and the TokenPay would make a huge win-win deal. Lee is also excited to integrate Litecoin with the German bank and all its various services. The Litecoin founder also plans to support its partner company on its decentralized exchange services.

The U.S. Dollar recovered from a three-week low on Monday, as the Pound dived following the announcement that the United Kingdom Foreign Secretary Boris Johnson resigned from the government.