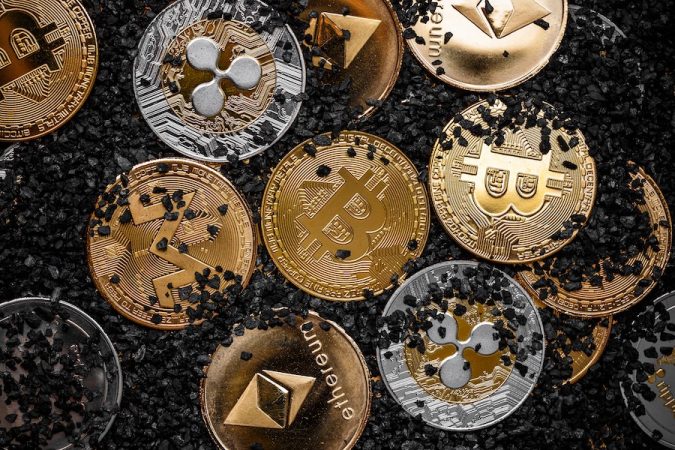 During the recent study which focused on the investigation of investment habits in Canada, surveyors have found out that 40% of the Ontario’s investors have already sold their cryptocurrency assets. The said study conducted by the Ontario Securities (OSC) performed to evaluate the habits of the investors of cryptocurrency and determining the extent of the investment on the crypto market.

The recent study by the OSC was focused on the 14 million residents of Ontario which entails the country’s 38% of the total population. The study also shows that 5% of the residents of the province with age more than 18 are currently invested in cryptocurrency market. However, 4% of the Ontario had once owned but now sold their crypto assets.

The overall significance of the study focuses on the investment habits of the investors in the said province. The study also shows that Canadians are careful with regards to their investments especially to the world of cryptocurrency. According to the study, only 15% of the investors have taken part in the initial coin offering. The survey also determined the habits of the participants which then determined that most of the respondents were unable to describe the way where the Blockchain technology and cryptocurrency works.

It was also revealed in the survey that most of the respondents reported that they had used their cash savings to acquire their cryptocurrencies. The result of the survey also indicates that the province’s participants are cautious about their investments. Only a small percentage own crypto holdings and most of them don’t spend most of their money in acquiring them.

The survey then concludes that the majority of the Ontario residents are facing their cryptocurrency assets with caution. The Ontario survey also shows that only a small percentage own crypto assets. The recent study conducted by the Ontario Securities Commission (OSC) has provided not only the investors but all the Canadians with the data that reveals the interests and investment habits of Canadians.