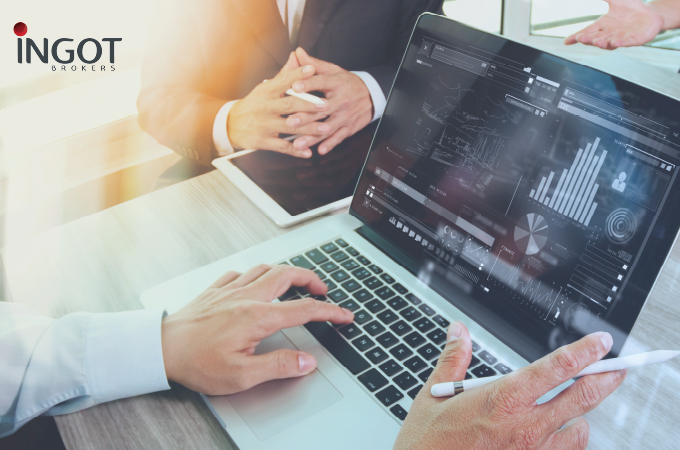 Major Asian markets closed lower on Monday, the first trading day of the second half of the year, as heavy losses were recorded in China ahead of a looming deadline when tariffs from both Washington and Beijing are expected to take effect.

The cautious mood in the market comes as investors keep an eye on trade tensions between the U.S. and its trading partners, most notably China. U.S. tariffs on the 34 billion dollars of Chinese products are expected to take effect on July 6, with China set to retaliate with duties of its own on the same value of American goods.

Elsewhere in mainland China, primary benchmark the Shanghai composite fell 2.52 percent to finish at 2,775.77, failing to sustain the slight rebound seen in the previous session.

Meanwhile, the smaller Shenzhen SE Composite lost 1.58 percent to end the session in at 1,582.26 as losses across all sectors weighed on the broader market. Meanwhile, Markets in Hong Kong, were closed on Monday for a holiday.

Over in Seoul, losses on the KOSPI steepened throughout day, with the index falling 2.35 percent to end at 2,271.54. Samsung Electronics gave up slight gains in the morning to slide 2.36 percent as losses in heavyweight tech and manufacturing plays dragged the index lower. Steelmaker Posco dropped 4.26 percent.

In Tokyo, the Nikkei 225 sank in afternoon trade, closing down 2.21 percent, or 492.58 points, at 21,811.93. Losses were broad-based, with retailers and the food sector among the worst performers. Retail stocks were down 3.58 percent, with Fast Retailing lower by 2.87 percent.

In economic news, the latest Bank of Japan’s tankan quarterly survey, in which business sentiment fell short of market expectations, had little impact on the market, an official stated.

In stock-specific news, Hitachi Chemical lost 5.19 percent after disclosing inspection data on Friday. Honda slumped by 1.81 percent after media reports that the automaker has suspended operations at a plant in Mexico due to a massive flood there.

In the Forex market, the U.S Dollar was little changed against the Japanese Yen to trade at 110.77 USDJPY at 15:00 GMT.

Down Under, the S&P/ASX 200 erased early gains, but saw narrower declines compared to other regional markets. The ASX 200 index closed lower by 0.27 percent at 6,177.80, with consumer stocks and gold producers recording the steepest declines.

One of the newest entrants to the ASX 200, as part of the quarterly index rebalance, was retail technology company Afterpay Touch.

Goldman Sachs forecast revenues of 229.5 million in the 2019 financial year, increasing to 414.3 million by the 2020 financial year for the ‘buy now, pay later’ payments company.

The highest share price increase was seen from Australian Pharmaceutical Industries’ stocks, up 27.3 percent, following the company’s announcement last week that it would acquire the assets of Clearskincare Clinics.