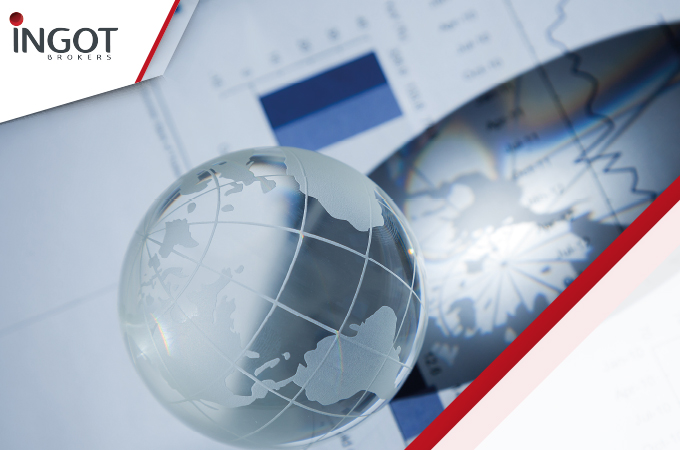 Mena shares closed today’s session in the mixed territory while oil prices rose to hit its highest level since 2014.

Bahraini shares closed the session in the green as the primary Bahraini index rose by 0.33 percent or 4.24 points to settle up at 1,306.26 boosted by the gains in Financials sector while the others closed flat.

Bahrain announced on Wednesday that its neighbors, Kuwait, KSA, and UAE would provide new aid to support its economy and its fiscal stability.

Moreover, Qatar equities closed the session in the green where QSI added 0.38 percent or 33.53 points to end the session up at 8,928.74 supported by the gains in all sectors except for Financials as it edged down by 0.01 percent.

Saudi shares were trading higher on Wednesday as Saudi’s main index TASI advanced by 0.22 percent or 18.83 points to end the session up at 8,317.27 as the gains in Industrials, Consumer Non-Cyclicals and Basic Materials shares have pushed the shares up.

Saudi Enaya Cooperative Insurance was the biggest gainer on the benchmark as it continued its gains on Wednesday as its share added a further 9.93 percent, followed by Saudi Research and Marketing Group as it advanced by 8.77 percent.

On the other hand, United Cooperative Assurance Company was the biggest loser where its share fell by 3.38 percent while Arab National Bank was the second biggest loser on the index as its stock dropped by 3.33 percent.

Abu Dhabi equities closed Wednesday’s session in the red as the losses which have been generated by Energy, Telecoms and Financials have weighed on the shares where market’s main index Adi fell by 0.46 percent or 21.11 points to settle down at 4,544.67.

Union Insurance Co was the top performer on the index as its share added 13.29 points followed by Abu Dhabi National Energy Co as its stock advanced by 5.77 percent, while Eshraq properties were the worst performer where its stock tumbled by 9.68 percent.

Moreover, Dubai shares were trading lower as DFMGI declined by 0.74 percent or 21.12 points to end the session lower at 2,814.89 pressured by the losses in Consumer cyclicals, Industrials and Financials shares.

Among shares, Takaful Emarat Insurance PJSC was the best performer who gained 5 percent to settle higher at 1.89 followed by Union Properties PJSC that added 4.5 percent.

Meanwhile, Drake and Scull International was the worst performer who dropped 10 percent to settle down at 0.729.

Egyptian shares fell on Wednesday as EGX30 dropped by 0.13 percent or 21.03 points to settle lower at 16,176.41 pressured by significant losses in the Energy sector which fell by 3.10 percent.

Arab Co Assets Management was the biggest gainer on EGX30 as its share surged by 9.67 percent followed by Global Telecom Holding SAE where its stock rose by 7.42 percent. On the other hand, Alexandra Mineral Oils Co was the biggest loser as its share fell by 3.10 percent followed by Heliopolis Minerals Oils Co where its stock tumbled by 2.08 percent.

Asian shares closed lower due to the losses in Chinese market

US Dollar was nearly unchanged against other Majors, US taking a softer approach on China investment restrictions.