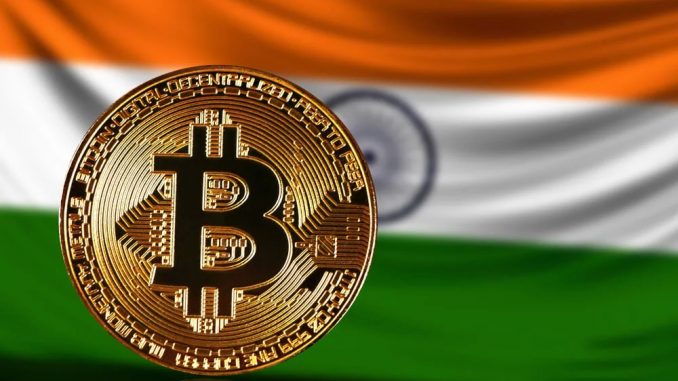 The banks that are responsible for India’s half internal trade already joined the consortium which has a goal of promoting blockchain technology to be able to speed up the procedures and lessen the barrier in approving new loans.

According to Abhijit Singh, the head of technology at ICICI Bank Ltd., fourteen local banks already signed up for the India Trade Connect consortium, which hired the Bengaluru-based software company Infosys Ltd. Its main goal is to develop a blockchain platform for loans that back trade transactions in India.

Singh also added that “From the bank’s point of view, business will augment and transactions will occur in scale once the blockchain is adopted. With the 14 consortium members, will help more than half of India’s internal trade transactions. Based on the US consulting firm Celent, these transactions are worth $2.45 trillion per year.

These days, banks all over the world are preparing to adopt the blockchain for cross-border trade finance transactions to speed up the transactions and improve the security. HSBC Holdings Plc currently completed a transaction which is said showed the technology was commercially practical for global trade finance.

The traditional paper-intensive trade finance procedure in India will take as long as 22 days upon completion said Yes Bank Ltd, another member of the six-month-old consortium. The project must lessen the delays to less than a day, according to Anup Purohit, Yes Bank’s chief information officer. In the next phases, the project can be expanded and improve to remittance processing.

However, the procedure of switching India’ internal trade transactions in the blockchain is more likely to take time. Purohit said, “It will take three to four years before they will fully apply the blockchain technology.

With the help of blockchain technology, Indian banks can now process its transaction in a more secure, safe, as well as in a faster way. Blockchain technology is used now in the country as a more innovative and alternative solution to make the bank process easy and simple. As a result, this development in banking process can help to reduce economic catastrophe.