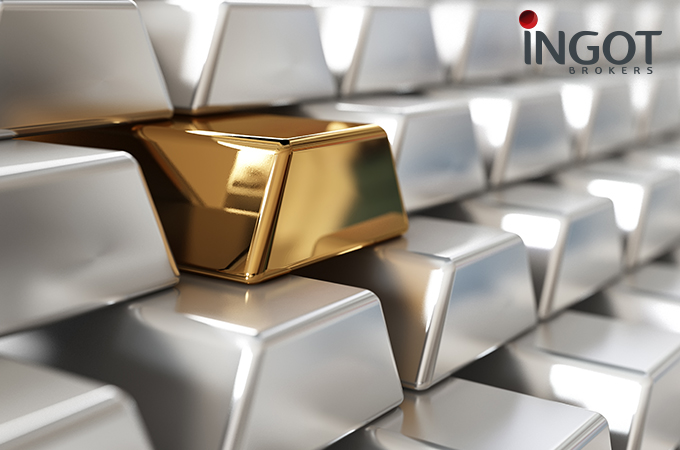 Most of Mena equities closed today’s session in the red territory as Abu Dhabi and Bahrain markets ended the session up while the other closed on negative notes.

Bahraini shares closed today’s session in the green as the primary Bahraini index BAX added 0.03 percent or 0.45 points to end the session higher at 1,302.02 boosted by the gains in Consumer Cyclicals, Industrials and Financials sectors.

On the other hand, Qatar’s shares closed Tuesday’s session in the red as market’s main benchmark fell by 0.47 percent or 41.57 points to end the session in the red at 8,895.21 pressured by the losses in Utilities where it fell by 1.37 percent, Healthcare lost by 1.10 percent and Telecoms as it dropped by 1.00 percent.

Oil prices rose on Tuesday as the oil supply has been tighten due to the losses in Venezuela’s output and renewed US sanction worries on Iran. US crude oil rose to trade at $70.21 a barrel at 17:00 GMT while Brent oil rose to $76.24 a barrel.

Saudi shares were trading higher on Tuesday as main Saudi benchmark TASI fell by 0.52 percent or 43.46 points to end the session lower at 8,298.89 pressured by the losses in Utilities, Consumer Non-Cyclicals and Telecoms sectors.

On the flip side, Al Rajihi Company for Cooperative Insurance Company was the worst performer on the index as its share fell by 3.51 percent followed by Saudi Electricity Company where its share dropped by 3.51 percent.

Abu Dhabi shares closed today’s session in the green where market’s primary index ADI added 0.63 percent or 28.48 points to end the session up at 4,565.78 boosted by the gains in Energy, Financials and Telecoms sectors.

On the other hand, Dubai shares closed the session in the red as DFMGI fell sharply by 1.11 percent or 31.84 points to end the session lower at 2,863.01 as the losses in Consumer Cyclicals, Utilities and Healthcare have pressured the shares.

Emaar Properties, the largest stock on the index, fell 1.2 percent, while Damac Properties fell 2.2 percent and Union Properties was down 4.3 percent, the property market in the country is pressured by the concerns regarding the oversupply in units.

Egyptian shares fell sharply on Tuesday as EGX30 dropped by 1.58 percent or 260.07 points to settle lower at 16,197.44 pressured by the losses in all sectors except the sector of Consumer Non-Cyclicals as it closed the session flat.