Denmark Is the Newest Country in The European Union Blockchain Partnership 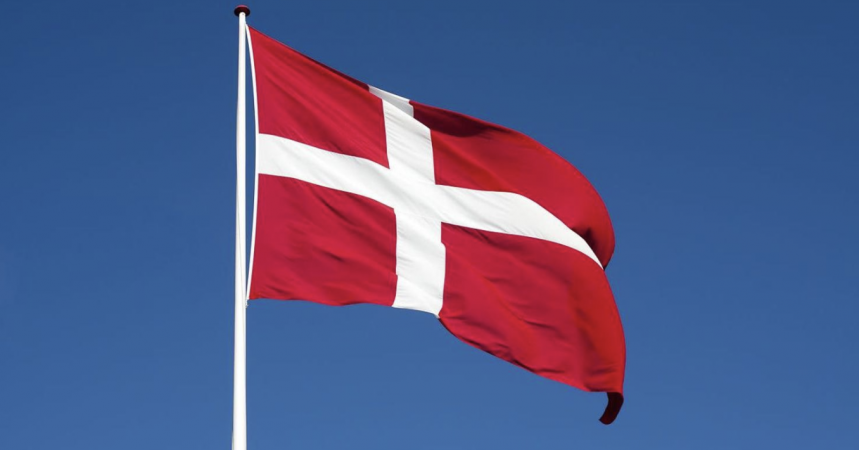 Denmark is the latest country that joins the European Union Blockchain Partnership. The latter country has decided to participate with twenty-two EU nations with the hope of solving logistic problems with the help of the blockchain technology. Denmark will act as a vehicle for participation with the other member states to exchange expertise and experience in regulatory and technical fields. The participation of the country is also for the preparation of launching European Union-wide blockchain applications all over the Digital Single Market.

Based on Danish outlet Finance Watch, the nation’s business minister Brian Mikkelsen have signed a declaration on June 4, 2018, which stated that Denmark would be joining the 22 European Union (EU) member states which support blockchain technology and seek to establish a common European infrastructure.  The country is also planning to implement the blockchain technology in shipping.

Last April 10 of this year, the European Union has established the blockchain partnership. It involves companies like Uber Freight, FedEx, as well as Bridgestone. The main priority of the partnership is to bring different countries and companies together to develop blockchain technology, eventually forming a digitally strong European Union.

According to Mikkelsen, Denmark has studied the advantages of blockchain technology in the past. Moreover, it is the first ever country in the world that will use the technology of blockchain for the registration of ships in the national registry. Mikkelsen also implied how blockchain technology provides secure and safe storage of important data. He added, “Blockchain runs across national borders, and common European cooperation is crucial for future-proof standards and solutions. I am therefore  pleased that we have now signed the declaration.”

Mikkelsen also emphasized that the government outside the box Disruption Council will make efforts to explore the use of blockchain for the growth and development of the business sector. Earlier in May, the CEO of FedEx referred blockchain as the next frontier for the global supply chains.

In addition to that, the report also revealed that Denmark’s Disruption Council is searching into how blockchain technology can help the business field. Nowadays, the use of blockchain in the field of logistics is getting more popularity. Abu Dhabi Ports launched its blockchain, Silsal last June 5. On May 25, ETHNews reported that Norfolk Southern, one of the famous logistics companies in America, had participated in the EU to help set blockchain standards and create solutions in the logistics field.