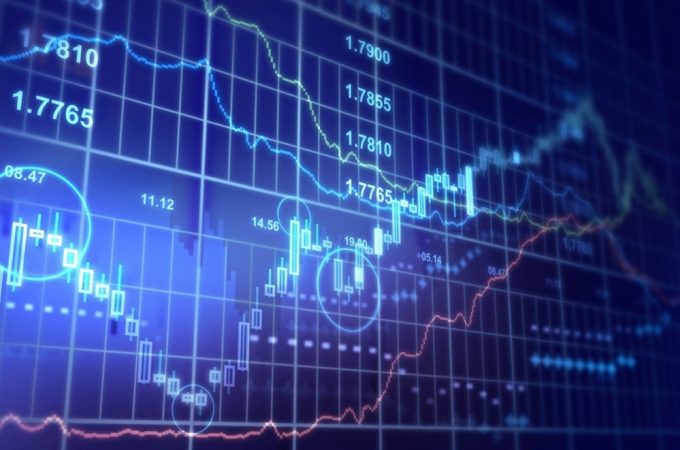 Major Wall Street indexed managed to register highest single day surge in 2.5 years owing to lowering of trade war fears after US and China said they were willing to renegotiate tariffs and trade imbalances.

Dow Jones Industrial Average saw its third-biggest point gain ever on Monday. The biggest rally was seen in technology stocks. While the surge is definitely welcome, analysts and experts believe that things aren’t going to be a smooth sailing as the trade war fears haven’t completely been allayed.

Last week the indexed dropped owing to tensions surrounding U.S. President Donald Trump’s move to levy tariffs on up to $60 billion of Chinese imports, in addition to those imposed on solar panels, steel and aluminium. But tensions were calmed as Chinese Premier Li Keqiang repeated pledges to maintain trade negotiations and ease access to American businesses.

U.S. Treasury Secretary Steve Mnuchin said on Sunday he believed Washington could reach agreement with China on some issues but tariffs would not be put on hold “unless we have an acceptable agreement that the president signs off on.”

All 11 major sectors of the S&P 500 closed in positive territory, led by technology and finance indexes, up 4.0 percent and 3.2 percent, respectively.

The tech sector saw its biggest daily percentage gain since August 2015 and financials had their best day since November 2016.