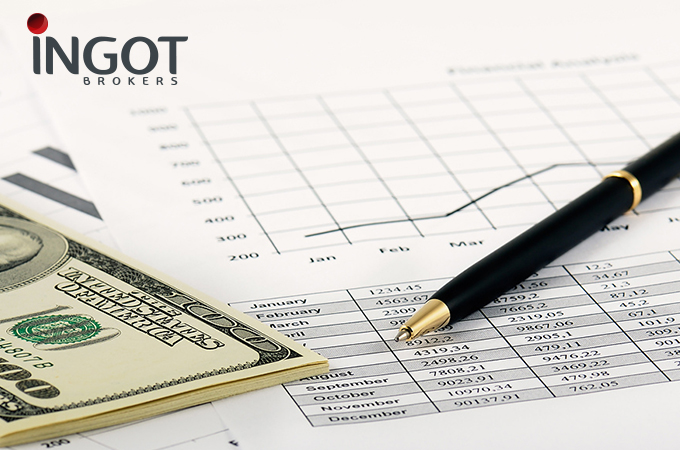 The U.S. Dollar and Euro on Monday were range-bound ahead of decisive meetings of both central banks this week and President Donald Trump’s summit with North Korean leader Kim Jong Un in Singapore on Tuesday.

The U.S. Dollar index, which measures the strength of the U.S. Dollar versus a group of six other major currencies, traded flat to end the session at 93.57.

The move was muted by uncertainty about the outcome of Trump’s meeting with North Korea. Trump said on Monday his historic summit with the North Korean leader could “work out very nicely” as officials from both countries sought to narrow differences on how to end a nuclear stand-off on the Korean peninsula.

In early trade the Euro approached a near-two-week high of 1.1820 after assurances from Italy that it would not leave the European Union calmed investors’ nerves. But the Euro ultimately settled around 1.1785 before the European Central Bank’s policy meeting on Thursday.

Italy’s Economy Minister Giovanni Tria said on Sunday his new coalition government would not leave the Euro or issue securities to pay off companies owed money by the state, a plan investor viewed as a first step toward exiting the bloc.

Meanwhile, in the United Kingdom, the Sterling weakened against the U.S. Dollar; the GBPUSD fell by 0.23 percent to end Monday’s session at 1.3376.

Meanwhile, Gold rose against the Greenback on Monday; the XAUUSD climbed by 0.1 percent to end the session at 1300.25 U.S. Dollars per ounce.

The Canadian Dollar weakened against its U.S. counterpart on Monday after U.S. President Donald Trump, who has threatened to scrap the NAFTA trade pact, lashed out at Canadian Prime Minister Justin Trudeau in their feud over trade. The USDCAD dropped by 0.1 percent to close the session at 1.2977.

Regarding the U.S. Crude Oil prices, Oil July climbed by 0.7 percent on Monday, to trade at 66.05 U.S. Dollars per barrel at the close.

Over in Australia and New Zealand, The Australian Dollar rose by 0.3 percent on Monday to trade at 0.7609 at the close, and the New Zealand stayed untouched to end the session at 0.7024.