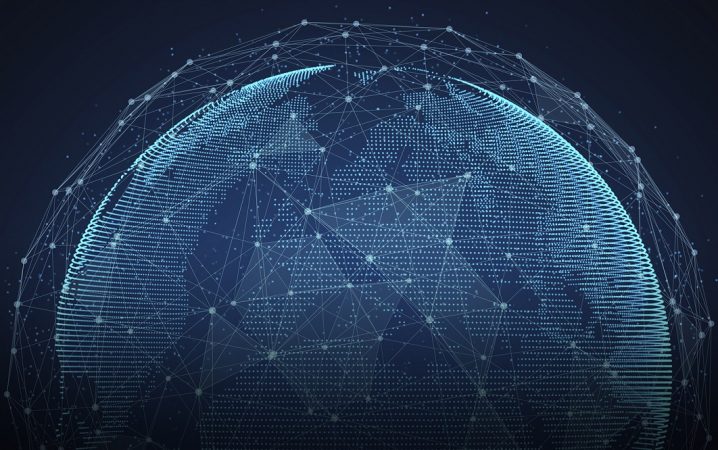 At the Innovate Finance 2018, FCA’s Christopher Woolard said that they are experimenting with a global fintech sandbox.

Woolard said that they are working with as many as 500 firms in this direction with 70 of these companies working extensively in great depth through the fintech sandbox. Those firms include many blockchain companies, as well as other start-ups and global corporations, he added.

“90% of firms from our first round of applications have gone on to market, with many firms finding it easier to get funding as a result of participating in the sandbox,” he said, before adding they’ve learned “an enormous amount about how new technologies are being applied.”

FCA has signed 10 agreements with regulators from different jurisdictions in this area, but the idea seems to be to in effect join these regulators and sit them under one umbrella so companies can then have one sandbox programme through which they can operate across the world.

“In some quarters, there could be an aspiration for global standards. The logic is clearly there, but my strong suspicion is that it would take twenty years to negotiate and in a fast-moving market would be nineteen years and six months out of date when we got there,” he said.

Suggesting this global collaboration of a sandbox environment where representatives of different regulators oversee pilots and tests could reduce duplicative regulatory work, especially in areas where there is significant common ground, such as AML/KYC.

“We will be bringing together international partners from the US, Europe, Australia, Japan and Korea in a TechSprint which will focus specifically on developing solutions to the challenges of money laundering, financial crime and terrorist financing,” he said.

“We saw for ourselves that it is possible to take a regulatory requirement contained in our handbook and turn it into a language that a machine can understand.

And from that language, machines can respond to the requirement by effectively pulling the necessary information direct from the firm. Not in months, but in seconds. In our sprint, 12 seconds to be precise,” he said.

The idea here seems to be in effect global passporting. But rather than having it applied in such a way whereby compliance with one regulator means access to everyone else’s market, they are seemingly thinking of having a super-regulator of sorts which would presumably mean compliance with that would mean access to all participants’ markets.