KINGUIN PARTNERS WITH BITCOIN VAULT TO ADD NFTs TO MARKETPLACE 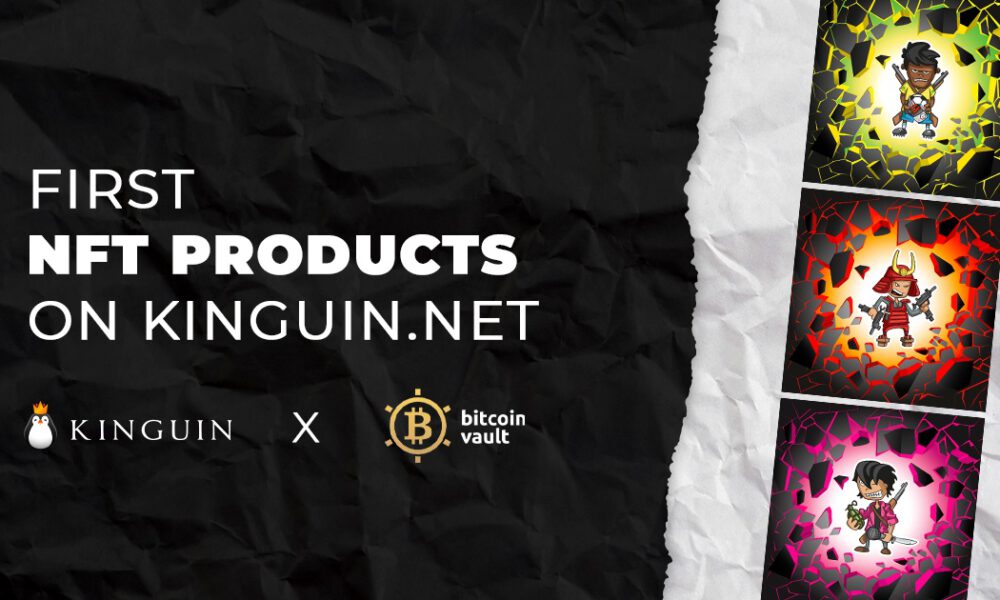