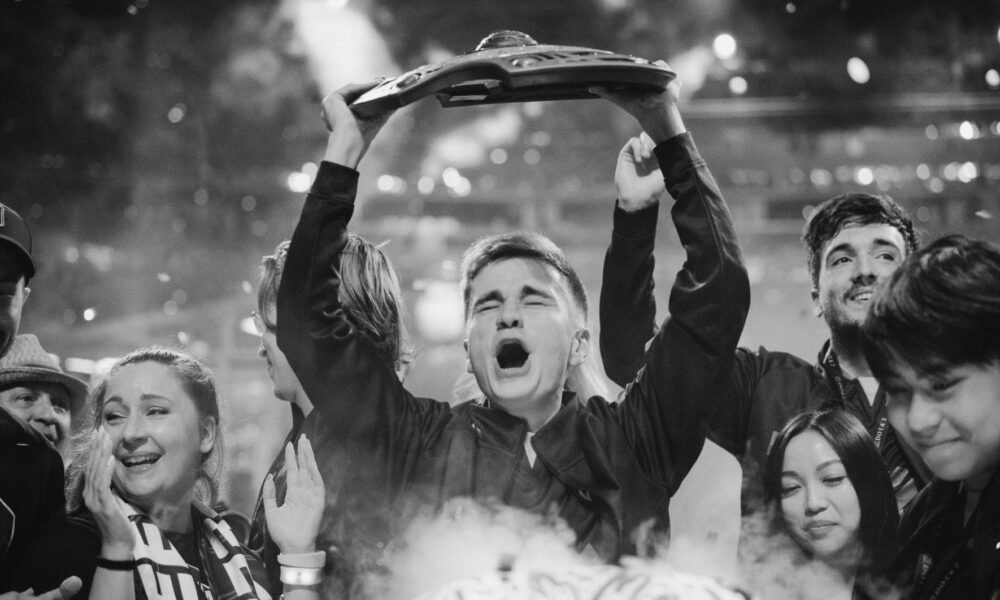 KINGUIN PARTNERS WITH BITCOIN VAULT TO ADD NFTs TO MARKETPLACE

M88 TEAMS UP WITH BETER TO EXPAND ESPORTS COVERAGE

REPLENISH YOUR WINS ALONG WITH “THUNDER WHEEL! ”