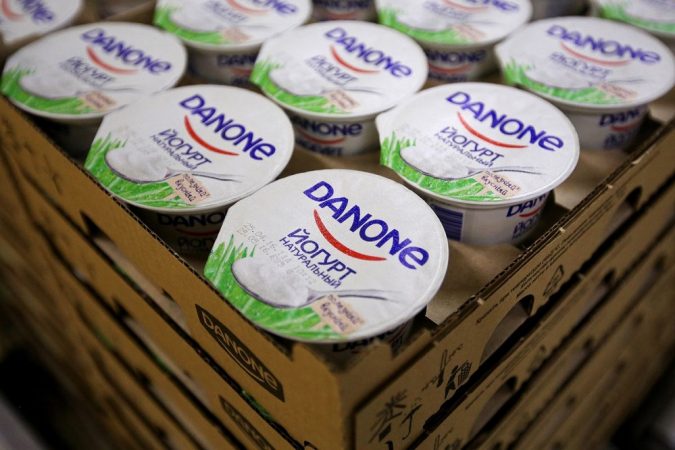 “The transaction will allow both companies to better serve customers and realize benefits not available on a standalone basis,” Abdulaziz Al Babtain, managing director of NADEC, said in the statement. “It will create a platform for future growth and, importantly, drive significant value creation for shareholders.”

Merger and acquisition activity in Saudi Arabia is picking up as slower economic growth encourages companies to combine to save costs, while new takeover rules make it easier to complete deals.