TASI finishing in red after six straight sessions of gains. 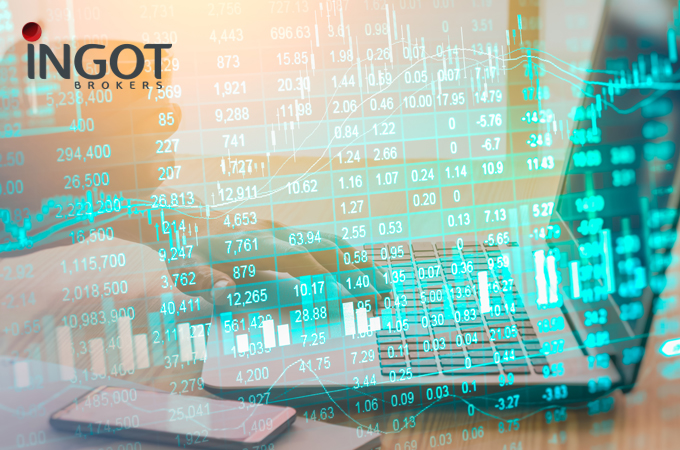 Bahrain’s stocks were trading lower in today’s session as the Bahraini All Shares Index lost 0.06 percent or 0.795 points to end the trading session at 1,266.979 pressured by Financials sector which fell by 0.08 percent.

On the other hand, Qatar’s stocks traded higher today rising  0.19 percent to close the trading session in the green at 9,327.77 supported by gains in Telecommunications and Energy sectors which added 2.28 and 0.42 percent.

Furthermore, Oil prices fell on Wednesday on increasing signs that Saudi Arabia and other big crude producers may raise supply to balance the surge in demand during the peak U.S. summer driving season, The U.S. government yesterday has unofficially asked Saudi Arabia and some other OPEC producers to increase output.

Saudi Arabia stocks ended Wednesday’s in the red fell by 0.28 percent or 23.67 points after six straight sessions of gains to close at 8,383.23 pressured by Basic Materials and healthcare sectors.

Saudi Arabia, the largest oil exporter in the world, raised pricing on crude grades for purchasers in Asia to the highest levels since 2014 as demand builds in the country’s biggest market amid threats to rival suppliers, Aramco’s Extra Light and Medium grades will also sell to Asia at the widest premiums since 2014, while Heavy crude is at the highest level since 2012

The ADI general index rose by 0.77 percent or 35.59 points to close the trade at 4,652.12 supported by gains in the Utilities, Financials and Telecommunications sectors.

Moreover, in Dubai, the DFM General rose by 0.36 percent or 10.97 points to close at 3,055.74, supported by Utilities, Industrials and Financials sectors.

Egyptian shares closed Wednesday’s trading session in negative territory after the index saw a massive drop in the last few sessions, The EGX30 Index fell by 0.71 percent or 113.20  points to end the session at 15,908.91 pressured by all sectors.

Grains’ futures were mixed on Thursday’s trading session, as it was a tough day for Soybean futures that tumbled more than 2 percent