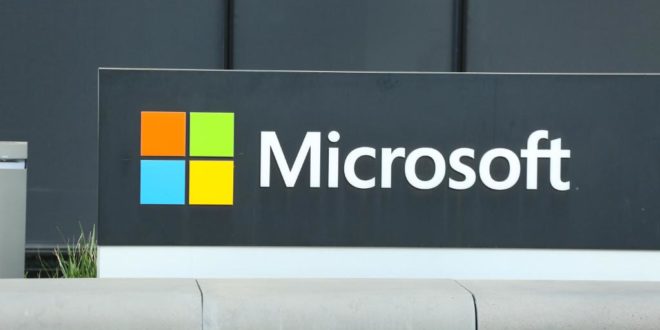 One of the world’s largest IT companies in terms of revenue, Microsoft announces its decentralized identity system that’s based on blockchain at Consensus 2018 in NYC. Initially, the company will support the blockchain-based decentralized IDS through the Authenticator app of Microsoft.

In contrast to other forms of identification that are used today in the world, a decentralized identity system isn’t controlled by a single, centralized institution like a large tech company or the government. The main idea behind this is that a decentralized identity system (DID) eliminates the possibility of censorship, as well as provide a person a full control over his/her reputation and identity. The identification system is also utilized to monitor the stock market and cryptocurrencies.

Even though the company founder, Bill Gates criticized cryptocurrency bluntly and called it “nonsense,” Microsoft still opt to enter the industry of blockchain to promote the authentication process. The incubation project’s leader is Ankur Patel, who is also the chief project manager of the authentication project team of Microsoft. He explained in a particular blog the importance of the project to people and how the blockchain technology will offer a user-friendly self-owned identity to control the use and access of data.

The company turned to public blockchains in Bitcoin and Etherium after looking at different types of decentralized identity systems. This is because of their permission-less access, self-ownership and the ability to enable privacy.

In a certain post from the company, they said that after evaluating and reviewing decentralized storage systems, blockchains, an array of emerging standards and consensus protocols, they believe that blockchain protocols and technology are suitable for allowing decentralized IDs.

Furthermore, Microsoft has started participating in the building of the Distributed Identity Foundation or DIF. This is to establish a distributed identity ecosystem according to standard open source technologies, reference data and algorithms. The project leader, Ankur Patel, also said that his team is working closely on the development of DIDs, verifiable certifications, identification center and universal DID parsers.

He also added that the team requires the underlying technology in order to obtain similar scale operation as the tradition system. However, in some communities of blockchain, it has been identified that as the transaction volumes on the chain increases, there is also a significant decline in the network’s distributed state. This makes it almost impossible to attain millions of trading volume every second.

Nevertheless, Microsoft runs distributed layer 2 algorithmic protocols on such public blockchains to attain a global-scale volume while keeping the attributed of high-end and world-class DID systems.