Crypto Week at a Glance: Combination with mixed outcomes for altcoins 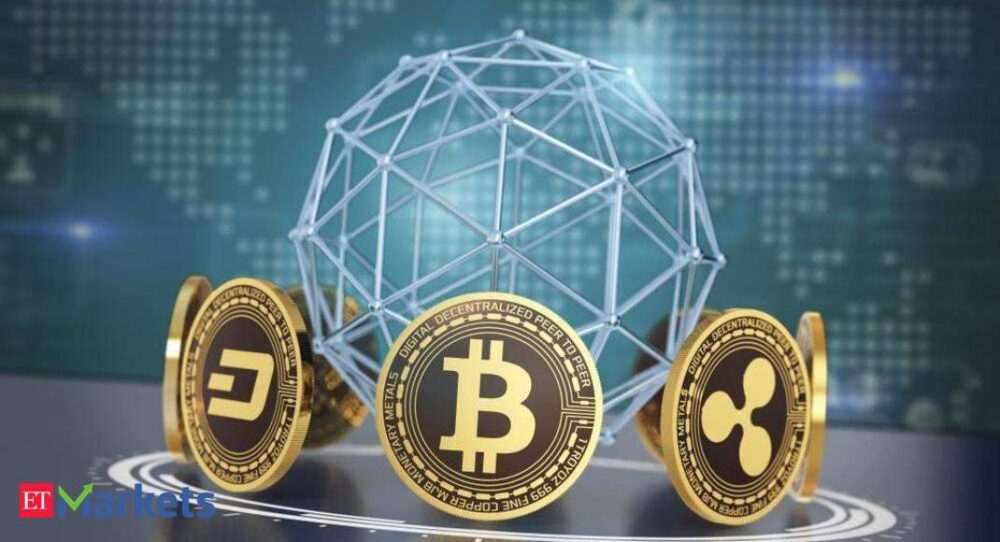 This week gone by saw strong consolidation for Bitcoin (BTC) post a minor crash on September 7. The broader crypto market rose by 3 per cent to end the week at $2.17 trillion. Top altcoins in the DeFi space saw mixed results as Avalanche (AVAX) had a spectacular rally while Cardano (ADA) and Solana (SOL) ended among the top losers.

Investor sentiment turned bullish post September first week for the broader market though price actions remained restricted. Trade volumes across exchanges dipped in anticipation of a clear breakout on either side. News from the crypto world continued to lean towards optimism.

Cuba’s new cryptocurrency regulations came into effect this week that recognises crypto as a legal method of payment for commercial transactions in the country. This comes after El Salvador announced a plan to exempt investors from paying a capital gains tax and an income-tax on Bitcoin. In Korea, however, more than 60 cryptocurrency exchanges face suspension next week due to lack of registration with the Financial Intelligence Unit.

NASDAQ-listed crypto exchange Coinbase has increased the size of its proposed bond sale to $2 billion from the original $1.5 billion it had planned to offer earlier this week, after receiving an influx of bids from investors. Meanwhile, Paypal has officially completed the rollout of its crypto service, allowing all the eligible customers in the UK to trade Bitcoin, Ethereum, Litecoin and Bitcoin cash. And for the first time, Time magazine has enlisted a crypto personality, Vitalik Buterin, the co-founder of Ethereum, as one of the most influential people in the world.

The Solana (SOL) network was temporarily switched off this week after a surge in transaction loads. SOL declined by 12 per cent over the week as questions of centralisation emerged after the validator community voted to restart the network.

The benefits of a decentralised blockchain were exhibited by a Bitcoin transaction worth $2 billion that was processed this week with a low fee of $0.78. In comparison, fees for an international fiat transfer for the same amount would have been about $20 million.

Ethereum (ETH) ended the week just above $3,500 with a 5 per cent gain and mirrored BTC for most of the week.

Among key altcoins, Avalanche (AVAX) seems to have benefited from Solana’s temporary network suspension with a 44 per cent rally through the week to end among the top 11 cryptocurrencies. In the top 20 list, Polkadot (DOT) gained 16 per cent while Terra (LUNA) and Algorand (ALGO) declined by more than 8 per cent each.

The current market sentiment is optimistic for a strong bounce above $50,000 level for BTC by the end of the month. BTC dominance has increased to 42.2 per cent and is set to rise further in the coming weeks.

(Vikram Subburaj, CEO and co-founder, Giotuss, is part of the analytics team at Giottus Cryptocurrency Exchange.)