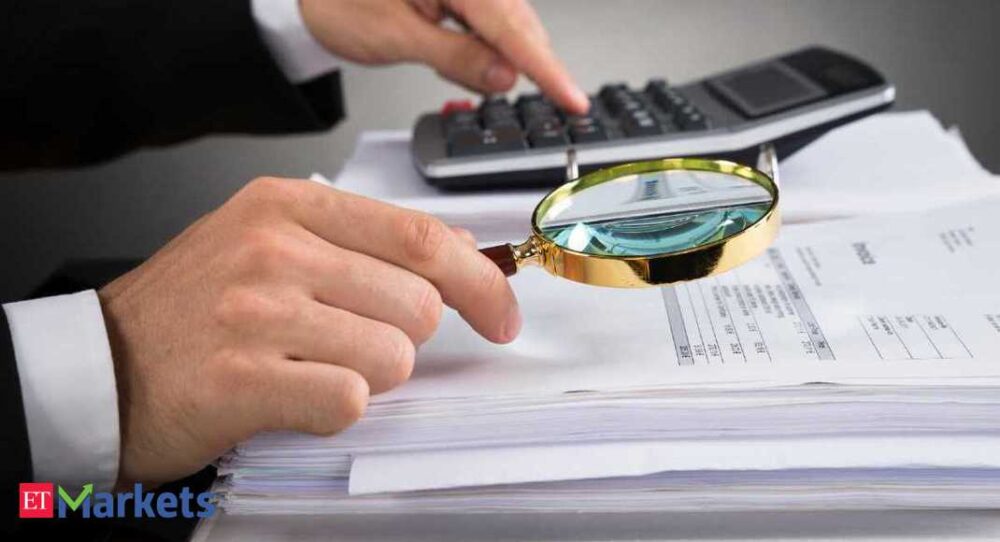 NEW DELHI: The government is keeping a close eye on cryptocurrency floating in the market based out of the country folowing alert that agencies responsible to check financial fraud are watching a company called Hyper Fund.

Sources said Hyper Fund, a DEFI by Hyper Tech Group has come under the radar recently. The Group claims to have launched the Hyper Fund to provide a decentralized financial infrastructure. Hyper Fund was announced in mid-2020.

As per the company website it is led by Ryan Xu, however, with the Multi-Level Marketing (MLM) model Hyper Fund has been luring investors with higher returns and such offerings, a common practice under Ponzi Schemes, that got the authorities alerted in the first place.

According to sources, complaints against such Funds have started pouring in several states. In India, the RBI, Union Finance Ministry and SEBI had warned people against cryptocurrency trading. The RBI is planning to launch India’s official digital currency- E Rupee soon.

In June 2018, Amit Bhardwaj was arrested at the Delhi Airport by Pune police along with his brother Vivek Bhardwaj in connection with an alleged Ponzi scheme. Bhardwaj, started his own bitcoin mining operations and allegedly cheated more than 8,000 people to the tune of Rs 2,000 crore from across the country.

He has lodged a complaint with the Delhi Police special cell, alleging that he received an extortion call and was asked to pay protection money on September 6, 2021. He had setup multi-level marketing (MLM) scam by luring investors to give him Bitcoins in return for promised higher returns, police had alleged.

Regulators in UK have issued warning against such fund and the Financial Conduct Authority (FCA) have warnings issued for both Hyper Fund and Fund Advisor.

On its website, which was first published on in March 23 ,2021 and later updated on August 31, the FCA said, “We believe this firm may be providing financial services or products in the UK without our authorisation. Almost all firms and individuals offering, promoting or selling financial services or products in the UK have to be authorised or registered by us. This firm is not authorised by us and is targeting people in the UK.”

Warning investors about such fund, it further said: “You will not have access to the Financial Ombudsman Service or be protected by the Financial Services Compensation Scheme (FSCS), so you are unlikely to get your money back if things go wrong.”

Decentralised Finance (DEFI) offering through blockchain technology by HyperTech Group, which is said to be based out from Hong Kong, as sources said Indian Regulators and Authorities have started monitoring the situation.

Following the measures taken by financial regulators such as the US Security and Exchange Commission and the UK’s Financial Conduct Authority, Indian regulators and enforcement authorities have started monitoring investment in Hyper Fund — a Decentralised Finance offering through blockchain technology by HyperTech Group.

Globally, Financial regulators acknowledge the fact that Ponzi scheme organizers often use the latest innovation, technology, product or growth industry to entice investors and give their scheme the promise of high returns. Potential investors are often less skeptical of an investment opportunity when assessing something novel, new or “cutting-edge.” On its website, Hyper Fund claims to be ‘The Strongest Rocket in Blockchain Finance’