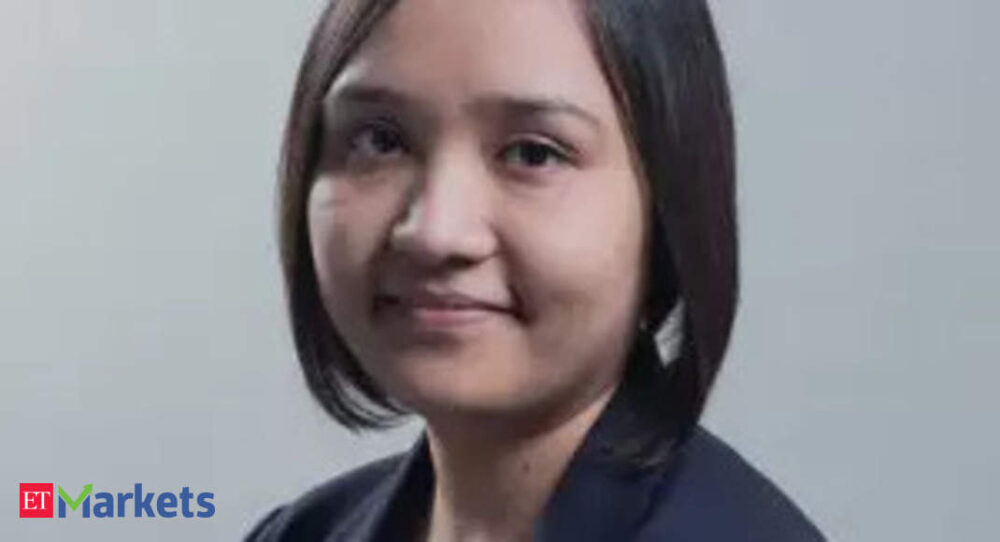 Current Hassles
Cross-border payments are time-consuming and costly due to the involvement of several intermediaries. The global average cost for sending remittances (of $200) in Q1 of 2021 stood at 6.38%. There are often time lags for cross-border fund transfers, during which counterparties are exposed to credit and settlement risk.

The Roadmap & CBDC
To deal with such pain points, a roadmap prepared by the FSB along with the Committee on Payments and Market Infrastructure (CPMI) to implement the G20 vision for enhancing cross-border payment efficiency is examining the role of CBDC in such payments.

Models Being Looked At
At a basic technical level, interoperability between separate CBDC systems may be possible through adherence to commonly agreed international standards on different aspects of cross-border payments. In its discussion paper for retail CBDCs, the Bank of England (BoE) has discussed the possibility of central banks working together to link domestic CBDCs to ensure fast and efficient cross-border payments. BoE argues that this can be achieved through designing a common set of standards to support interoperability.

In addition to this, the Bank for International Settlements (BIS), that is leading the research on cross-border payments aspects of CBDC points towards two other possible models for achieving interoperability – linking multiple CBDC system (interlinked CBDC systems) and integrating multiple CBDCs in a single system.

The first model envisages inter-linking CBDC systems through either a common technical interface or a common clearing mechanism. For instance, the Monetary Authority of Singapore and the Bank of Canada under Project Jasper-Ubin successfully linked up their experimental wholesale CBDC networks by synchronising payment actions without the need for a trusted third party or a common platform.

Moving beyond interlinked CBDC systems, the BIS is also examining possibility of multi-currency cross-border payments involving CBDCs. This will involve creation of new multilateral payment platforms based on a “single set of rules, a single technical system, and a single set of participants”. For instance, under Project Dunbar, the BIS Innovation Hub, central banks of Australia, Malaysia, Singapore and South Africa are collaborating to develop prototype shared platforms for cross-border transactions using multiple CBDCs.

“These multi-CBDC platforms will allow financial institutions to transact directly with each other in the digital currencies issued by participating central banks, eliminating the need for intermediaries and cutting the time and cost of transactions.”

While such experiments are a positive development, interoperability among domestic CBDCs is not just a question of technical design and common standards and interfaces. Achieving such interoperability is easier said than done. Different legal and regulatory frameworks across different jurisdictions presents a significant obstacle to central banks to facilitate cross-border payments.

Risks Involved
While central banks continue to explore opportunities presented by CBDC for enhancing efficiency of cross-border payments, it is also important to remain cautious of the risks of such transactions, especially its impact on monetary policy, financial stability and existing banking channels.

Exactly how ' sandwich attack' can make your crypto deal bitter