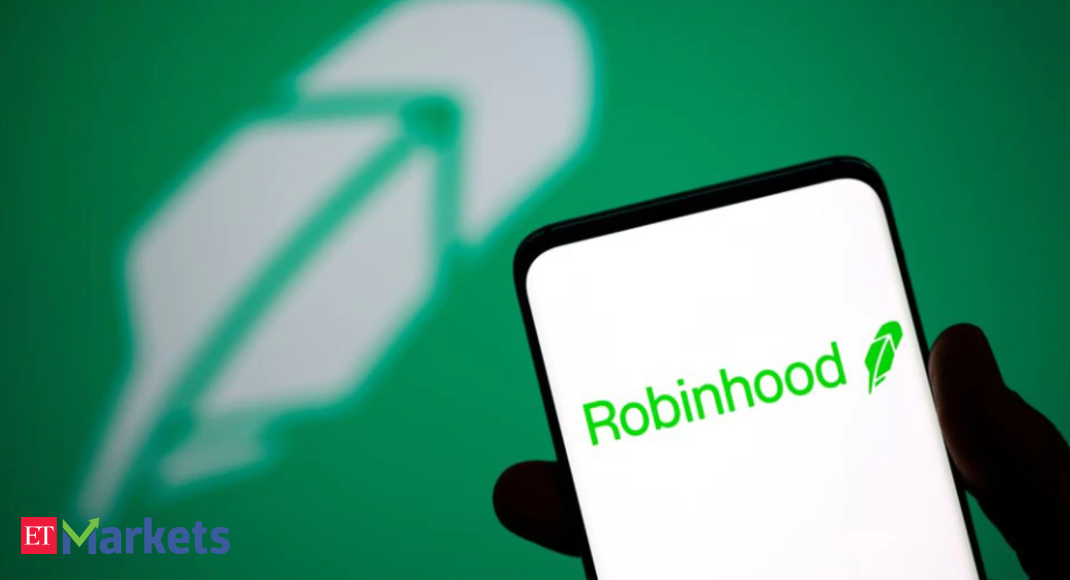 Robinhood Markets Inc is testing new crypto wallet and cryptocurrency transfer features for its app which would allow customers to send and receive digital currencies such as bitcoin, Bloomberg News reported on Monday.

A beta version of its iPhone app showed the company’s work on such features, the report said. There was also a hidden image showing a waitlist page for users signing up for a crypto wallet feature, the report added.

The company’s retail shareholders have long waited for a crypto wallet. A day before the brokerage announced its first quarterly results last month, the top question on Say, a platform that lets companies crowdsource questions from retail investors, was whether the brokerage was getting such a wallet.

The trading app operator has bet big on the retail investor interest in the digital currency space. Earlier this month, the company said it would roll out crypto recurring investments, allowing users to buy digital coins commission-free and with as little as $1 on a schedule of their choice.