What' s new within China' s attack on crypto? 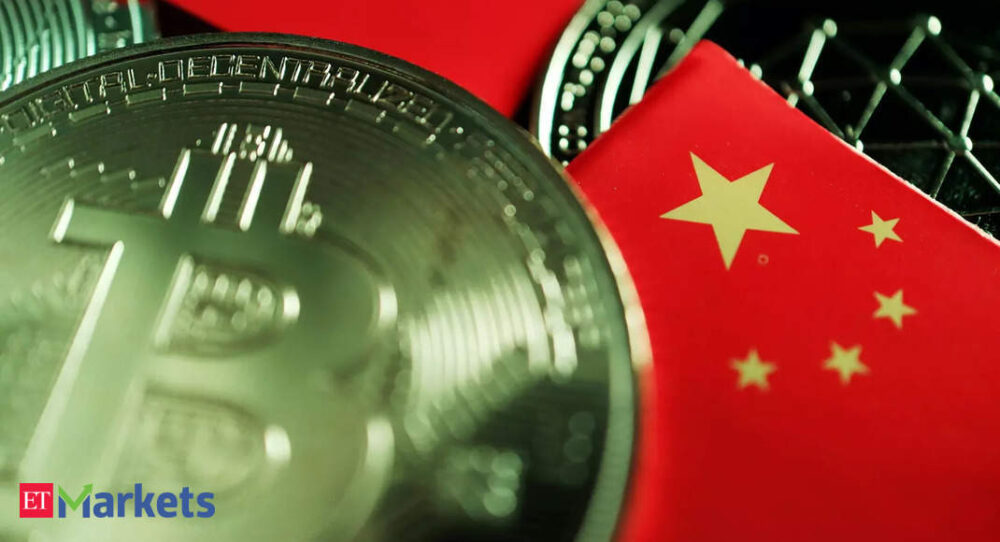 China’s most powerful regulators have intensified the country’s
crackdown on cryptocurrencies with a blanket ban on all crypto transactions and crypto mining.

The move sent
bitcoin and other major coins lower, as well as pressurising crypto and blockchain-related stocks.

Ten Chinese agencies, including the central bank and banking, securities and foreign exchange regulators, have vowed to work together to root out “illegal” cryptocurrency activity.

While China has been putting in place increasingly stricter rules on virtual currencies, it has now made all activities related to them illegal and sent a signal of intent they plan to get even tougher on enforcing the rules.

China’s central People’s Bank of China (PBoC) said it was illegal to facilitate cryptocurrency trading and that it planned to severely punish anyone doing so, including those working for overseas platforms from within China.

The National Development and Reform Council (NDRC) said it would launch a nationwide crackdown on cryptocurrency mining as it tries to phase the sector out entirely.

In 2013, the government defined bitcoin as a virtual commodity and said individuals were allowed to freely participate in its online trade.

However, later that year, financial regulators, including the PBoC, banned banks and payment companies from providing bitcoin-related services.

The restrictions prompted most such trading platforms to shut down with many moving offshore.

By July 2018, 88 virtual currency trading platforms and 85 ICO platforms had withdrawn from the market, the PBOC said.

Why does it keep tightening the rules?

The huge run-up in price in bitcoin and other coins over the past year has revived cryptocurrency trading in China, with investors finding ways round the existing regulations. That’s come as the country is trying to develop its own official digital currency, becoming the first major economy to do so.

Earlier this year, Chinese regulators tightened restrictions that banned financial institutions and payment companies from providing services related to cryptocurrency. An industry directive said that speculative bitcoin trading had rebounded and was infringing “the safety of people’s property and disrupting the normal economic and financial order”.

Many Chinese investors were now trading on platforms owned by Chinese exchanges that had relocated overseas, including Huobi and OKEx. Meanwhile, China’s over-the-counter market for cryptocurrencies has become busy again, while once-dormant trading chartrooms on social media have revived.

Such transactions are made through banks, or online payment channels such as Alipay or WeChat Pay, though these have since promised to conduct due diligence on clients and set up monitoring systems targeting key websites and accounts to detect illegal crypto-related transactions.

What’s the impact of the crackdown?

While cryptocurrencies fell on Friday, the fall was less pronounced than the slide seen in May when China’s State Council, or cabinet, vowed to crack down on bitcoin mining.

The test will be whether China is able to find and punish platforms and people breaking the rules.

Some analysts said that based on what’s gone before, determined investors would still likely find a way to trade.

“While retail traders in China may no longer be able to access online exchange platforms that are now illegal, crypto funds may be able to move management of their funds offshore,” said Ganesh Viswanath Natraj, Assistant Professor of Finance at Warwick Business School.