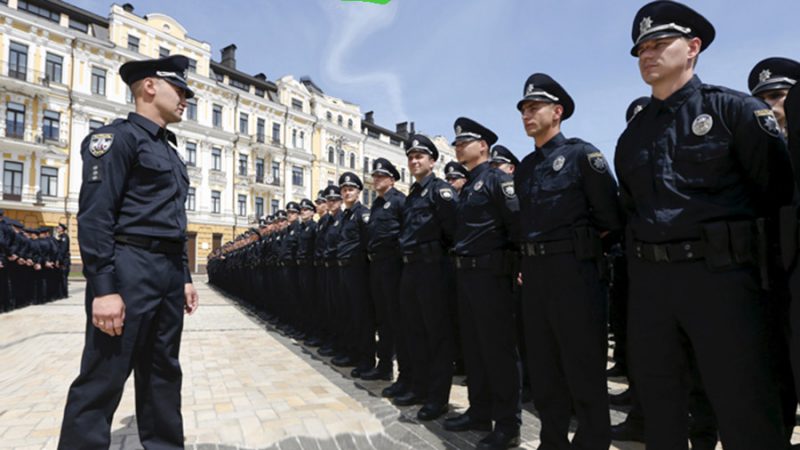 According to the document released by the court, the employees of Ukraine regional police department are caught mining crypto using the resources of the department. Before the employees got caught, they’ve been doing the mining activity for four months, and their mining farm had seized.

The employees of the National Police of Ukraine had reported that they are setting up a crypto mining farm in work and they have mined for four months already, according to the reports of local media this week. These employees are working in the Communications Department of Rivne Oblast regional police headquarter. The mining operation is revealed in Rivne City Court document No. 569/8710/18, said to the report of Finclub.

Glavcom, a Ukrainian news agency had elaborated that in April this year, the employees of the police department had identified the mining equipment at the office of Communications Department. They also said that on the same day, the regional administrator’s investigator had removed the two wooden frames of his colleagues that feature 8 graphic cards, 6 power units, 2 hard drives, a complete system unit, and a motherboard.

“The pre-trial investigation in this criminal proceeding on Part 1 of the Article 185 of Criminal Code of Ukraine on the electricity theft has already begun,” detailed by the publication. It noted that the court had decided not to show the mined cryptocurrencies.

The investigation had “established that from the start of 2018, the officials under the Communications Department had abused the position of the officials, acting in the contravention of service interest,” quoted by the news outlet to the document o the court.

The employees had unilaterally used the region’s electricity of other own purposes and for proper functioning of equipment for the extraction of the cryptocurrencies that cause significant damage to the State Enterprise of Rivne region’s interest, according to the document revealed by the court.

According to the 386.media, the police officers are charged with theft of electricity that belongs to the management of National Police in the region, which they consumed to extract the cryptocurrency. However, the amount of electricity they used is still unknown.

In the country, there is still no regulatory framework regarding cryptocurrency despite having various proposals. But Oleg Churiy, the Governor of National Bank of Ukraine, recently showed that central bank is continuously working on bills to regulate crypto in the country.