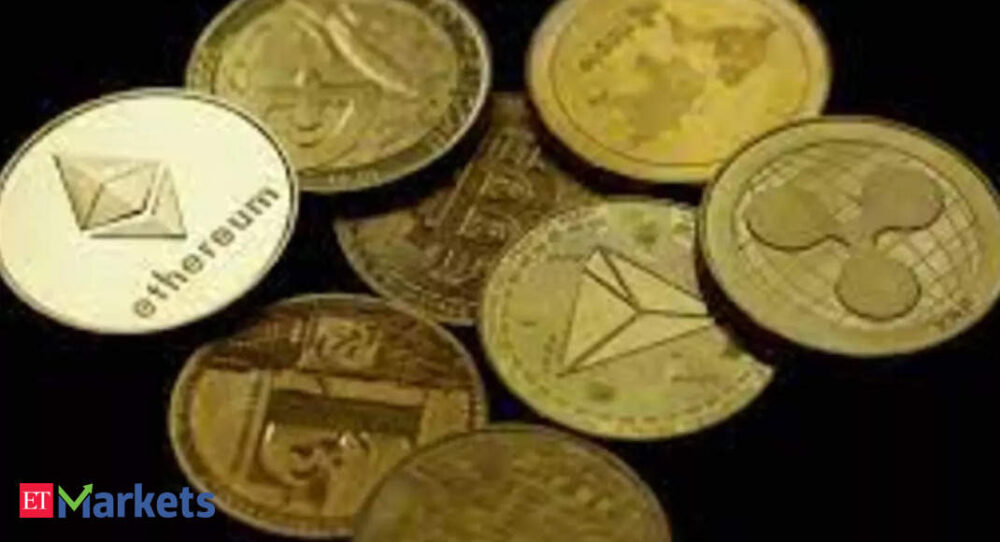 NEW DELHI: In the cryptocurrency market, if you go beyond the top 100 or 500 tokens, the volatility spikes to mind-numbing levels. In those dark alleys, if your pick is right, you can multiply your wealth up to 10-fold in a day, or if it is wrong, can lose everything in the same period.

Monday has been no different. The top gainers’ list available on CoinMarketCap shows nine tokens more than doubled their value in the last 24 hours, with one jumping as much as 500 per cent.

ForeverFomo, Rapidz, Gaj Finance, GravitX, WAIV Care, Axion, Pastel, Big League and Power Tool were those nine names as of 16:45 hours (IST). Some of these were priced as ridiculously low as one-thousandth of a dollar.

On the other hand, the list of losers showed one token that is down nearly 97 per cent in the last 24 hours. This list also included coins that gained over 800 per cent the day before. This reeks of a classic pump-and-dump scheme.

Understandably, the volume of trade remains low usually for these names, but can spike whenever they top the gainers’ or losers’ list. Even then, it rarely surpasses a few lakh dollars.

Major cryptocurrencies, which seem to operate in an entirely different world and have gained some legitimacy, were largely in the green. Solana was one of the biggest gainers, climbing 7 per cent.

OU Markets Cryptologue: Exactly why is there a rise associated with institutional investors within Crypto-ventures