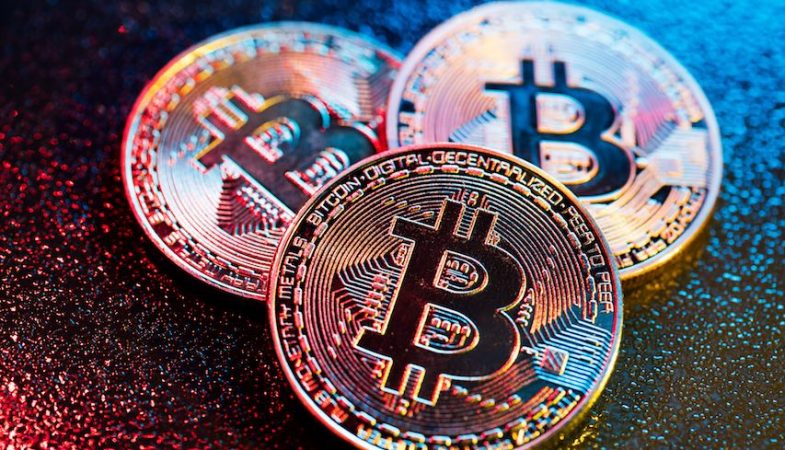 It has been more than a day since the network of Bitcoin Cash (BCH) upgraded its practice, and the consensus rules are now coming with 32MB earlier block size. Though the block size increase is a good feature for all users to take advantage of, the BCH developers, at the same time, expanded the default-carrier-size data to 220 bytes and then re-enabled other obsolete Satoshi OP_Codes, which were previously eliminated from the codebases.

Many of the BCH community members were talking about the new feature of OP_Code and its added space to the default data-carrier-size of the network. The initial sign of the people messing around with its new feature will come from the developers of Memo and Blockpress because both increased posting character of these platforms is limiting from 79 – 217.

This simply means that the users using the social media app can now have the opportunity to post more contents than before and all these contents are saved on-chain. Shortly after the fork, one feature of OP_Code will be shown to the BCH community by Chris Pacia, an Openbazaar developer.

The initial three signature on Bitcoin Cash blockchain is built by Pacia, as he utilizes the functionality of OP_CAT, which creates more efficient combination of multi-signature. Pacia also explained to the community of Bitcoin Cash on May 15 that:

“For the addresses having huge key numbers, the tree signature can use lesser data, and compared to the normal OP_CHECKMULTISIG, this does not require the users to reveal the keys, which are not used in the signing.”

Apart from that, Pacia also showcased a demo using Block explorer URL that indicates it is one of eight multi-sig tree signature. Lots of members are impressed with this notable and new multi-sig operation, which shows innovative pace in the multi-signature technology – and it is considered the one to add more privacy in the Bitcoin Cash in the near future.

“MAST can be more general but cannot be done with the latest OP_Codes as far as I know, and if we have the OP_EVAL, then we can, I think,” he said.