The investigation into the Russia-based crypto pyramid Finiko is growing with law enforcement officials in Samara region announcing they have launched eight criminal cases against Finiko associates. Authorities are also working to identify more victims of the Ponzi scheme, Russia’s largest in recent years.

The Russian Ministry of Interior’s Main Department in Samara Oblast, a region bordering Tatarstan, is investigating eight cases of fraud against Finiko associates. The members of the Ponzi scheme are accused of misappropriating 6 million rubles from investors who were promised high returns on their money between July 2020 and July 2021, the department announced. 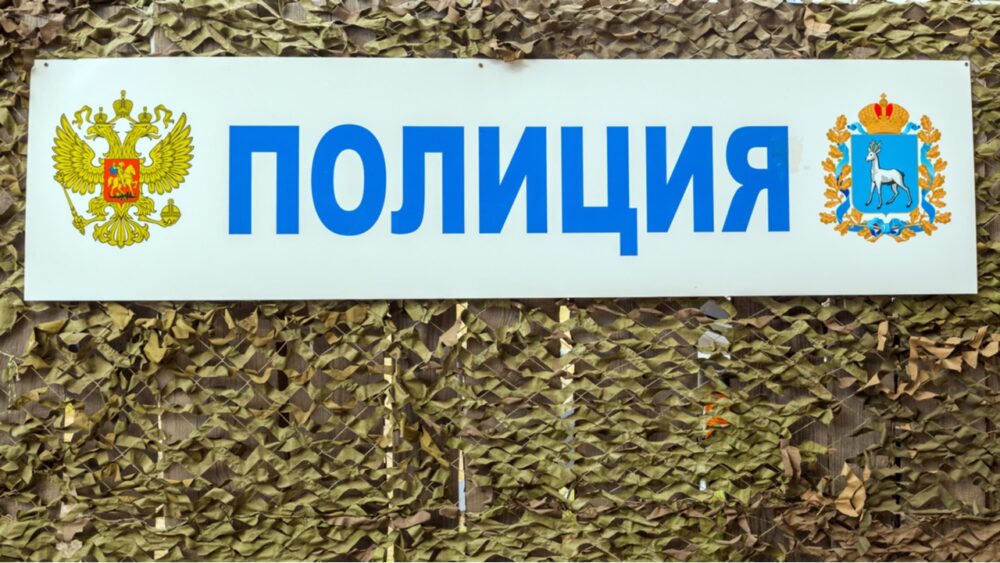 The crypto scam’s victims in these cases are all residents of Samara, law enforcement officials detailed in a press release quoted by Forklog. They were convinced by the Finiko representatives to deposit their funds worth almost $83,000, according to current exchange rates, into the scheme’s so-called “automated profit generation system,” police officials explained.

The department further noted its investigative efforts are now aimed at documenting all facts of illegal activities carried out by the employees of the investment company, a phantom entity. Authorities are also trying to identify all individuals defrauded by Finiko, which collapsed this summer.

At least 3,300 people from Russia, other countries in the former-Soviet space like Ukraine, Kazakhstan, and Kirgizstan, as well as EU member states and the U.S., have so far officially complained about investing in the financial pyramid. Their registered losses have reached 1 billion rubles (close to $14 million) but some estimates suggest the total is likely to exceed $4 billion.

According to a report by Chainalysis, the Ponzi scheme has received over $1.5 billion worth of bitcoin since December 2018. In a blog post published on Sept. 1, the blockchain forensics company revealed that over half of the total crypto value sent to scam addresses from the region of Eastern Europe during the studied period had gone to the Russia-based Finiko.

Authorities in Samara’s neighboring province, the Russian Republic of Tatarstan, have so far detained a number of high-ranking Finiko executives, including the pyramid’s founder, Kirill Doronin, two of its vice presidents, Ilgiz Shakirov and Dina Gabdullina, as well as Lilia Nurieva who rose to the rank of a so-called “10th Star.”

International arrest warrants have been issued for three of Doronin’s close associates, Zygmunt Zygmuntovich, and Marat and Edward Sabirov, who managed to leave Russia before the investigation started in July. This month, the Supreme Court of Tatarstan confirmed the warrants for their detention in absentia. The Ministry of Internal Affairs in Moscow has taken over the investigation citing the magnitude of the fraud.

Do you expect Russian authorities to detain more Finiko members? Share your thoughts on the case in the comments section below.

Tags in this story

Disclaimer: This article is for informational purposes only. It is not a direct offer or solicitation of an offer to buy or sell, or a recommendation or endorsement of any products, services, or companies. Bitcoin.com does not provide investment, tax, legal, or accounting advice. Neither the company nor the author is responsible, directly or indirectly, for any damage or loss caused or alleged to be caused by or in connection with the use of or reliance on any content, goods or services mentioned in this article.