Paypal and Bitcoin Lost to Tether in Daily Transfers 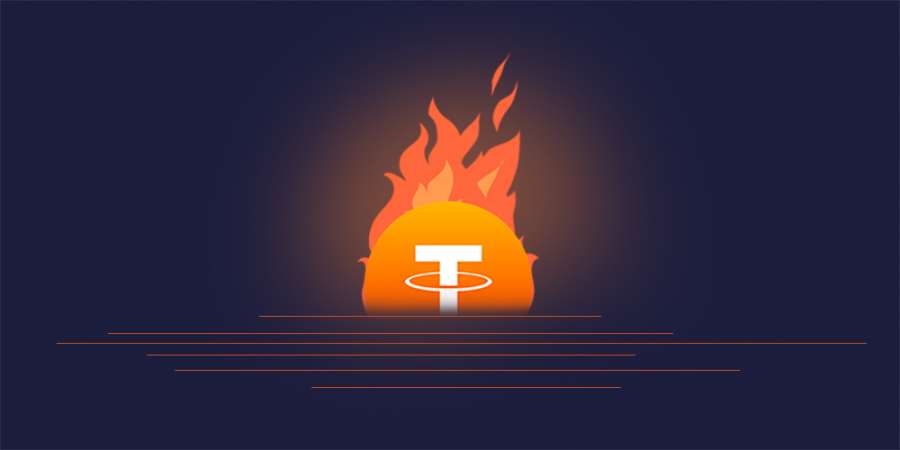 According to the report shared by Tether Transparency, USDT’s supply has now exceeded $13 billion, surpassing PayPal and Bitcoin in daily transfers value.

Tether has surpassed Bitcoin and PayPal in average daily transfer value after months of a rapid growth. The supply volume of this stablecoin has also shown significant increases in amount just in within the last week.

John Paul Koning, an active membr of financial industry, noted in a tweet that even PayPal has just reached $2.94 billion daily transfer value in Q2 2020.

According to CoinMetrics in a 7-day average adjusted transfer value, Tether surpassed Bitcoin by 20%, reaching over $3.55 billion, as Bitcoin was just at $2.94 billion.

“…stablecoins are increasingly being used in popular DeFi applications like Uniswap and Curve, both of which likely played a role in Tether’s recent surge.”  The report said.

The previously mentioned report of Tether Transparency also revealed that since the beginning of January, USDT’s supply has climbed 225%, now exceeding $13 billion.

As of 24th of August, Tether also in a tweet claimed some reasons of this increase:

“Amid these uncertain and challenging times, the utility, security and viability of digital currencies have come to the forefront. People are looking for alternatives to antiquated banking and payment systems.”

The thread also contained that Tether, helping the markets operate more smoothly and leveraging blockchain technology, could be much more efficient in the worldwide markets.

Paolo Ardoino, CTO of the Bitfinex exchange, referring to 2020 as the “year of Tether”, supported this growth as of a tweet he posted. He is also optimistic of a major uptrend to over 20 billion as this growth continues.

In addition to Ethereum, the Omni protocol, and others, Tether recently announced that USDT will also be expanded to a new platform. In the announcement Tether claimed that USDT is now live on the OMG Network and as of the report by CoinMetrics, the daily active addresses of OMG Network have climbed to its highest since August 2018 following this integration.

Cointelegraph also reported on June 1st that Tether aiming to reduce traffic of Ethereum, integrated with OMG Network. Ardoino also referring to this integration said that USDT will be more effective, as the transaction load will spread away from Ethereum.