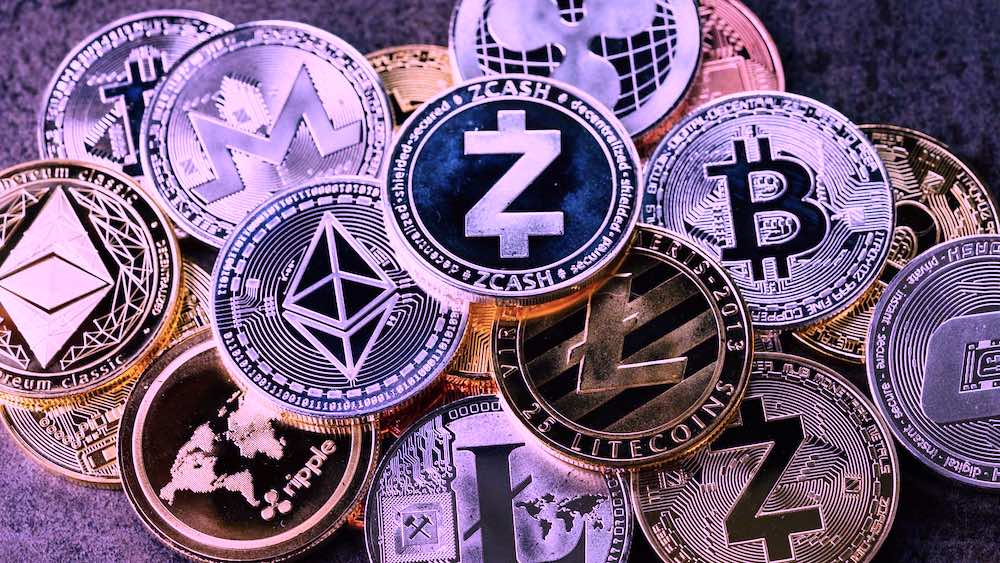 Over the past weeks, altcoins like Ethereum (ETH), XRP, and DASH have recorded high gains. As for the Bitcoin Satoshi Vision (BSV), it benefitted from the hype that surrounds the Tulip Trust III. The Chainlink is continuously rallying through its ecosystem expansion.

With the recent increases in ETH, BSV, Dash, Ethereum Classic (ETC), and Bitcoin Cash (BCH), many folks wonder whether or not they should call for a new altcoin season celebration.  During the first week of January 2020, the recent surges coming from huge capitalization have pushed BCH to surge 30% and Dash to gain 50%.

After breaking the resistance level of $65 billion, the altcoin market’s total capitalization has a current level of $77 billion is the next resistance. According to crypto analysts, the recent altcoin markets’ price action has seen with similarities to the ones observed back in February 2019.

Based on the 6-hour chart of the total altcoin crypto market cap, the current range is between $72 and $78 billion. In the case that the market cap successfully breaks under the $72 billion zone, it suggests that the next level will be the re-test of the past resistance at $65 billion. But, as the market cap breaks above the $78 billion levels, it can possibly trigger a further surge at $100 billion zones.

The total altcoin market cap is poised to a breakout following a re-test. On the other hand, it requires to display strength as well need to break the downtrend. If it happened, the total altcoin cap would head its way to the next levels at $80 and $125 billion.

Meanwhile, Altcoins, such as ETH, XRP, and Dash, give an impressive chart.

After breaking the 7-month downtrend, Ethereum hovered at a higher level as it seeks a support. Based on the ETH/USD 1-day chart level, ETH shows strength on the $157 and $160 levels. In the case that the level becomes the support, it suggests for a continued $195 and $230 upside.

Apart from a 7-moth downtrend, ETH also broke the 2-year downtrend against Bitcoin. Further, in the case that Ethereum can retain above 0.018 satoshis, its next target will be 0.025.

Dash is another altcoin that breaks the major downtrend. The altcoin achieved a bullish divergence as well surged the price at $195%. If you’ll remember, bearish and bullish divergences often result to a trend reversal.

Although the given information suggests that altcoins are doing a great job in the market, some analysts suggest that the new altcoin season is not yet coming. However, it’s good to note the higher gains of the altcoin markets.