Why Did Ethereum Classic Cooperative Warn the Public About the Possible Hard Fork Scam? 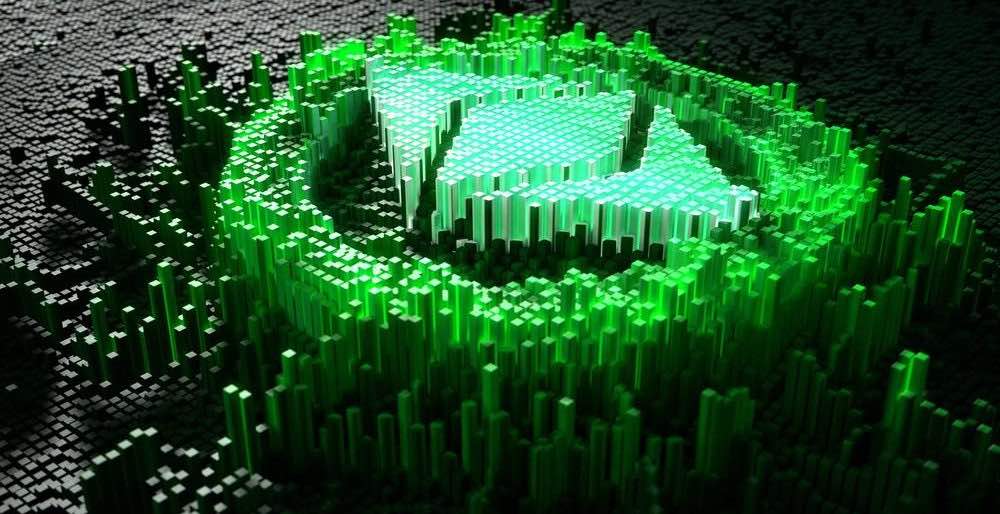 Recently, an Ethereum Classic (ETC) group warned the digital asset holder against the potential hard fork scam. After the altcoin completed the hard work, some scammers tried exploiting the users.

According to ETC via Twitter post, they throw out the alleged hard fork scam by calling it “EAgharta together with the bonafide Agharta hard fork of ETC.

The ETC’s scam alert reads, “Agharta is a complete hard fork scam, probably from the same people who did something very similar at Atlantis. Stay away. ETC Agharta did not result in new ‘Agharta coins.’ They are just trying to scam you.”

The ETC is known for overseeing as well as deploying funds coming from Grayscale Investments. These funds are used for the Ethereum Classic Network’s development. Other than that, the organization also supports Ethereum’s ecosystem and any other related applications.

Two days ago, ETC successfully activated its Agharta hard work in improving its interoperability together with the changes in its protocol. This event is suspected to spurred the harmful actors behind EAgharta, which attempts to exploit in the Agharta coins.

The organization emphasizes that Agharta wasn’t a contentious hard fork. In short, there why no new coins created. So fraudsters are just trying to scam many traders by offering to claim Agharta coins in exchange for money.

To warn the public, ETC posted a screenshot which has the Twitter handle of EAgharta. The said screenshot comes with the solicitations of scammers to the users stating, “safely claim Ethereum Classic #Agharta (ETC Hard Fork).”

Speaking of hack and scams, if you’ll remember, Deloitte, which is a global accounting company, revealed that cryptos are vulnerable to quantum attacks. As a secondary level of computing, quantum computing can pose a number of threats to cryptocurrencies as well as blockchain technology.

In 2016, the name of Ethereum Classic was derived from the Ethereum Network’s contentious hard fork following the DAO scandal. As for the term “Classic,” it refers to the idea of an altcoin is running on the blockchain’s primary version before the introduction of the fork as well as added to the crypto’s name.

Many scammers were attracted to hide behind EAgharta with an aim to exploit hard forking as well as sell the allegedly fraudulent Agharta coins.

However, ETC made a move to let the public be aware of the hard form scam, especially that no new token was created as part of the hard fork of the network.

The organization clarifies that it doesn’t hold the keys of the users on their behalf by stating, “We cannot access accounts, recover keys, reset passwords, nor reverse transactions. Protect your keys and always check that you are on the correct URL.”

Why the Launching of Bitcoin Options Expect to Make Altcoins to Suffer?