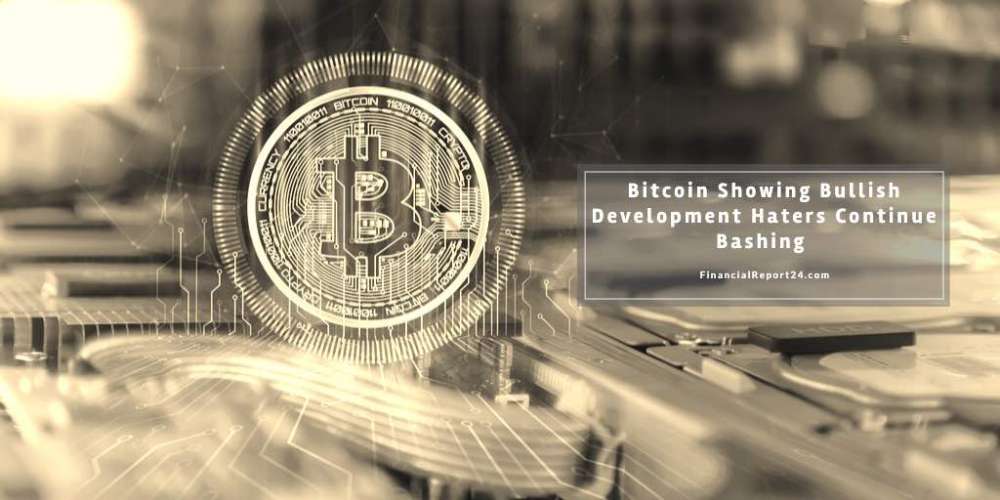 Schiff had long been hating bitcoin and he is well established as a Bitcoin Hater.  The Bitcoin bashing from Peter Schiff are getting absurd than ever.  His tweets about BTC does not have any logic to it.

Peter Schiff recently tweeted:  “For those Bitcoin bugs excited about Bitcoin’s 4% rally in 2020, think about this. #Gold is also up by about the same percentage this year, only with significantly less downside risk. If this is the best rally #Bitcoin can muster, how will it ever hit 50K, let alone 1 million?”

Schiff does not seem to have a true motive to get anywhere than to simply ridicule Bitcoin. Some investors look at Schiff’s comments as a counter-trend indicator.  However, majority opine that his logic is absurd.

The price of the BTC was trending near $8,279 following the news about missile strikes. Further on the price of the BTC would mostly relate to the Middle East Crisis. A breakout for BTC price with the developments being bullish on the technical charts is expected. However, if the prices find acceptance at $8,000 with high volumes the prices might drop below.

There have been many investors who have been waiting to buy the BTC at $6,000 and they now feel left out.

However, whether the bulls would remain safe? Will the resistance level turn to be support points?  The factors will be revealed shortly as real-time trends unfold in the cryptocurrency market.

All these does not make Bitcoin as a safe haven, while Bitcoin enthusiasts continue to establish the same.  The current excitement is because the price of Bitcoin is following gold in the trends, but this might not be a lasting trend as the perception might change after the geopolitical tensions calm down.  If the current price trends are due to misperceptions it would correct in a few days’ time.

Mati Greenspan opines that, “The resemblance between digital gold and the physical stuff is uncanny.”