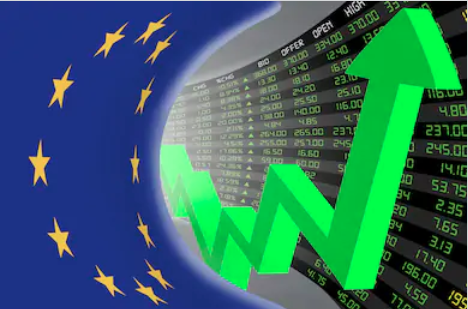 European stocks hit record highs on Tuesday in a shortened trading session because of the Christmas holidays.

The pan-European Stoxx 600 climbed 0.12%, touching an all-time large, with all major bourses end in positive territory, with the exception of this German DAX which was down 0.13 percent.

In terms of different industries, performance was generally flat across the board, together with travel and leisure at the peak of the table, up 0.8 percent.

Ambu, a Denmark-based medical equipment company closed up more than 3.5%, followed closely by drugmaker Bayer at 3%. Shares of Bayer reached their greatest level in 14 months following the U.S. government stated that a $25 million glyphosate conclusion against the firm ought to be reversed.

Meanwhile, the NMC Health was the worst performing stock in morning tradedown over 9%. The organization’s London-listed stocks jumped almost 34 percent on Monday after announcing a third party review of its enterprise. The Abu Dhabi-based company’s stock had tumbled after U.S. short-selling hedge fund Muddy Waters attacked its own balance sheet.

Investors cheered the news that China will cut import tariffs on a vast assortment of goods. China’s finance ministry announced starting January 1, it will lower import tariffs on over 850 goods which range from frozen pork into some kinds of semiconductors.