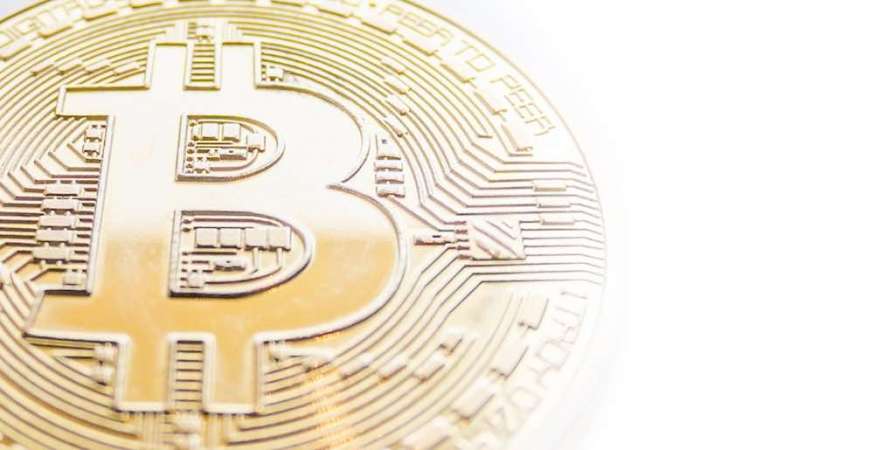 Bitcoin went down by 50% and disappointed investors.  The price action of the Bitcoin over the past five months has formed a channel pattern, and the giant token has been bouncing between its downward sloping, support, and resistance lines.

If the Bitcoin will show a bullish run, then it is likely to start from the $6,000 range. Investors are eagerly watching how Bitcoin is reacting in the channel pattern.

There was a strong price bounce in Bitcoin from $6,000 to $7,800.  This confirmed to the analyst prediction by improving by 20%.  The token then shed 3% of its value over the past 24 hours.  The slip by 3% is not a decline in a decisive way; however, some analysts predict it as a sign of the pain that is yet to come. Some of them even state that “The party is over.”

On his return from his recent trip to Africa, Jack Dorsey recently tweeted, “Africa will define the future (especially the bitcoin one!). Not sure where yet, but I’ll be living here for 3-6 months mid-2020.”

The search for the term Bitcoin in Google has been happening a lot in Africa.  Practically, developing nations will be the ones who will benefit the most from Bitcoin and cryptocurrency. Several developing countries have gone ahead of developed countries in developing solutions for mobile payments.

Several major cryptocurrency exchanges like Binance, Belfrics, and Paxful, and Bancor, are also expanding into Africa.

While this being the state of Bitcoin adoption and development, a Bitcoin breakdown alert is doing the rounds on the internet.

Despite the sudden movement to the upside, Bitcoin continues in an overall downturn.

“BTC looks like a reversal with this follow-through break down. High time frames don’t look great.

Traders keep trading, and hodlers keeping hodling – if navigating the Bitcoin market were comfortable, everyone would be here Enjoy the ride and learn along the way…

Remember, the overall trend has been down, though price can’t move straight down, and this relief was needed short-term.”

Several analysts are anticipating a reversal.  There are yet others stating that the Bitcoin has the potential to make yet another push to $8,000.  According to some, even if it touches $8,000, the party is over.  Will Bitcoin continue to prove the phoenix?