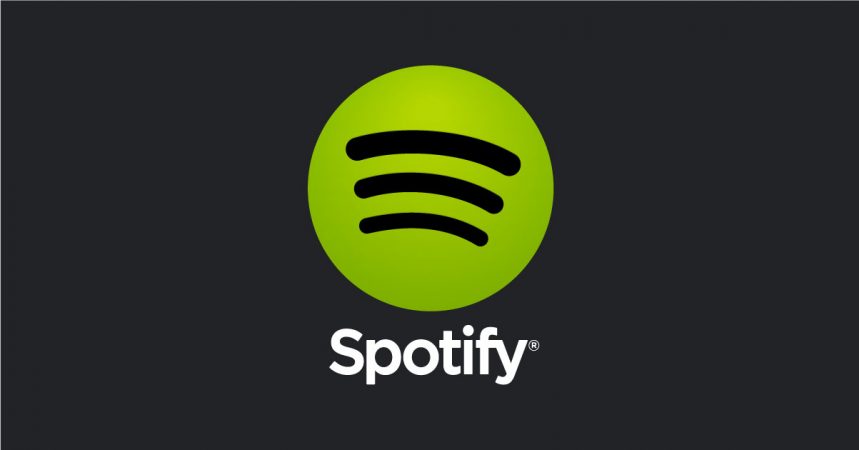 Spotify shares plunged by as much as 10% in the longer session. The entertainment firm reported monthly active users and revenues which were according to its estimates. However, the company’s guidance for the next quarter was weak, which saw it still lose money. The earnings of this quarter are the first ones Spotify has reported.

Tesla shares also sank by up to 2% in the extended trade sessions. The firm had earlier posted better-than-expected earnings, but its stock would later give up the gains. The energy storage and electric vehicle manufacturer’s losses per share were smaller than expected with its revenues surpassing estimates. It also recorded a smaller cash burn than expected by analysts. The firm expects some positive cash flow and profitability in the second-half of next year.

Tesla had previously said that it planned to ramp up its Model 3 productions to about 6, 000 every week by late June. Currently, it’s estimating production of up to 2, 020 for the first quarter, which is still way short of its goal.

Square’s stock plunged over 10% post-market. The mobile payment and financial services firm’s earnings were, however, in line with expectations, and the revenues it collected were better than estimates. Square’s gross payment volumes were also as expected. However, weak earning guidance disappointed many investors.

AIG’s shares sank nearly 6% after the bell. AIG, which deals in finance and insurance, reported a significant miss on its earnings per share.

The shares of Sprint gained by up to 2% in the extended trade sessions. While the mobile carrier beat it revenue estimation, its net additions were much lower than expected. The company also announced that Michel Combes, its current CFO, is going to be the next CEO while Marcelo Claure, the current CEO will become the executive chairman. The latter official will also double up as CEO and COO of Softbank Group International.

The changes, Sprint says, are as a result of its plan to collaborate with T-Mobile. In case the deal goes through, John Legere, the CEO of T-Mobile while remain the Chief Executive Officer of the new merger.

Fitbit share sank as well, by over 4% post-market. However, the wearable technology manufacturer beat its revenue estimations. Still, guidance for the next quarter was somewhat weak both on the bottom and top lines.

Express Scripts stock went down by over 1% post-market before the prescription management firm recovered its losses. It missed its revenues expectations but beat the estimated earnings. The company’s full-year earnings guidance lowered as well.

Kraft Heinz’ stock went up over 3% in the extended trade period, after the firm reported mixed earnings. While the grocery manufacturer missed its revenue estimations, it beat the expected earnings per share. The achievement came despite the firm’s lower first-quarter sales.

Zynga stock went up by over 2% after the firm announced its new share structure. On Wednesday, the gaming company said that it is moving to a single-class structure that’ll reduce the voting power of co-founder and chairman, Mark Pincus. Zynga reported higher revenues (up to $208.2 billion) and mobile audience.