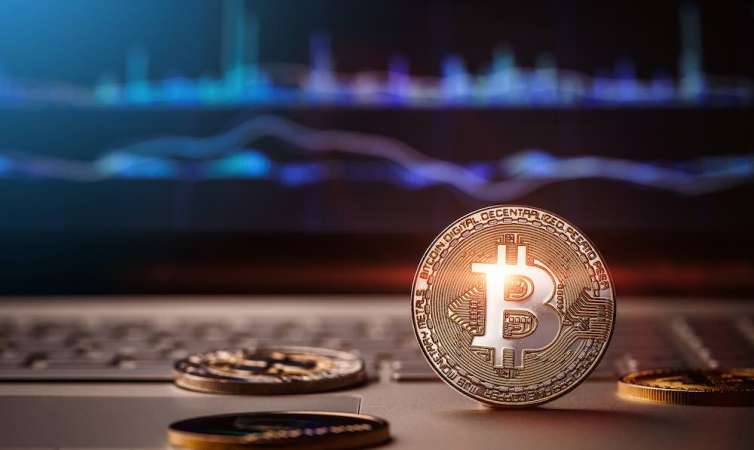 The price of the Bitcoin is sliding even further.  Analysts are trying to look into the bigger picture.  The overall picture is growing bearish.  Previously BTC halving led to bullish trends, but opposite directions are developing at this time.

Analysts’ opinion that Bitcoin faces the danger of falling back below $8,000 after having taken another beating from the bears.  The prices fell down from $8, 450 to eventually low down to $8,000 before a slight recovery can happen.  The price seemed to bounce back to settle below $8,200; however, this points to a loss of over 4% this weekend.  The Chinese FOMO is going off, and the downtrend is catching up.

Jimmy Song, crypto enthusiasts, tweeted:   “Financial Stability is an illusion. There are no rules you can abide by that will keep you safe for life. Sadly, the state promises you these things in return for your sovereignty. Don’t fall for it!”

One of the Tweets Reads:  “Bitcoin dies for the 378th time.”  The Bloomberg markets tweeted that the Bitcoin rally is cooling off, and those technical indicators are suggestive of the biggest cryptocurrency as being one that will face further headwinds ahead.

In reply to all of these comments, a tweet from Peter Farla read:  My condolences and Bitcoin is alive.

Despite the current price trends, some beginners are looking to learn what the fuss is all about.  There are die-hard bitcoin enthusiasts who are into the bitcoin business willing to meet like-minded people to determine the most from them.

Jean-Claude Trichet, former European Central Bank (ECB) president, warned that Bitcoin is not real and that it is not the future of money.

When talking at a panel discussion at a Beijing-based media group Caixin’s annual conference last weekend, he stated, “I am strongly against bitcoin, and I think we are a little complacent.”

The Bitcoin volatility is well-documented, and this did not in any way prevent investors from putting their money into cryptocurrencies or adopting it as a method of diversifying their investment strategy. With the idea of decentralization making its way to the most traditional institutions, it seems like the crypto is here to stay.

Some continue to criticize about how the Bitcoin came out of nothing. The no valuation thing and about how it is the market sentiment that adds to its price and so on. Despite all, adoption is growing at a remarkable phase.