Investors Have Gotten Used to the Bitcoin Crash 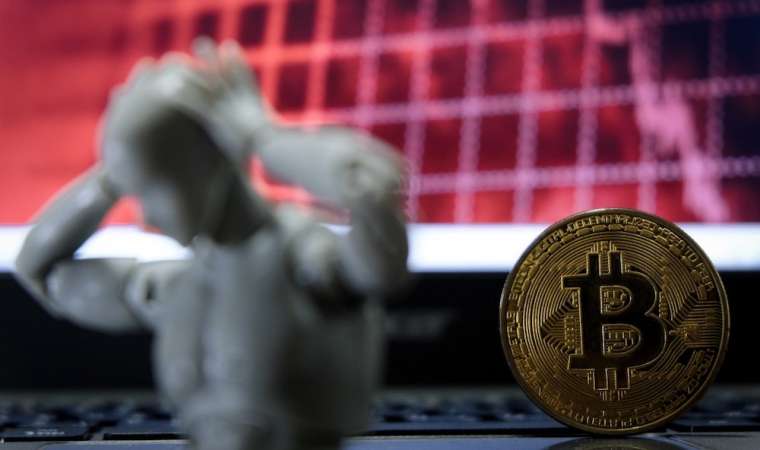 The Bitcoin price crash used to continually be the subject of discussion among experts in the past. Bitcoin is going through one of the worse markets crashes that an average investor would be able to recollect.

The coin has been trending in the $7,000 range.  The price dropped by $800 during the early morning hours. When the tweets were researched, it seems like very few are discussing it, and it feels like the investors have gotten used to the Bitcoin crash.

There are yet others who believe that by behaving as a crash had never happened, they will be able to reverse the trend with positive thinking.

Several analysts are ignoring the Bitcoin crash, and they seemed to have nothing to say.

Thomas Lee opines that the Bitcoin price crash was a part of the consolidation process with potential downside risk in the near-term. He stated, “We remain risk-off for bitcoin and crypto but see a higher probability of conditions improving within the next ten weeks. Thus, bitcoin below $US7000 would be an attractive risk/reward.”

The Winklevoss Twins did not have anything to say about the bad crash of the Bitcoin.  While all the luminaries in the industries are silent, it appears as nothing happened at all. The Bitcoin has charted the Death Cross.

The price of Ripple, meanwhile, is rebounding well.  The BTC and the ETH are continuing to struggle.  The amount of the XRP might likely face stronger resistance near $0.2850.

The price of Ripple went down, and it has formed a new monthly low at $0.2470.  The amount of the XRP is currently showing positive signs near the $0.2700 resistance.

The MACD for the XRP/USD is going to make a move to the bearish zone. Primary Support Levels are at $0.2720, and Major Resistance Levels are at $0.2800.  The hourly Relative Strength Index (RSI) is back above the 50 levels.

TRON has increased by 6% due to the Tether Effect.  It had been doing well when compared to most of the other Altcoins.  With the coming in of the $30 million worth TRC20-USDT tokens, it feels like the tether effect has begun.

The downtrend for the Litecoin is continuing, and it has dropped by 7.4%.  This indicates that the industry overall has moved down.

There are no clear trends for Bitcoin cash at this time. Majors like the Bitcoin, Ethereum, and the Litecoin are in a clear downtrend. XRP has sustained a major technical break-through, though.