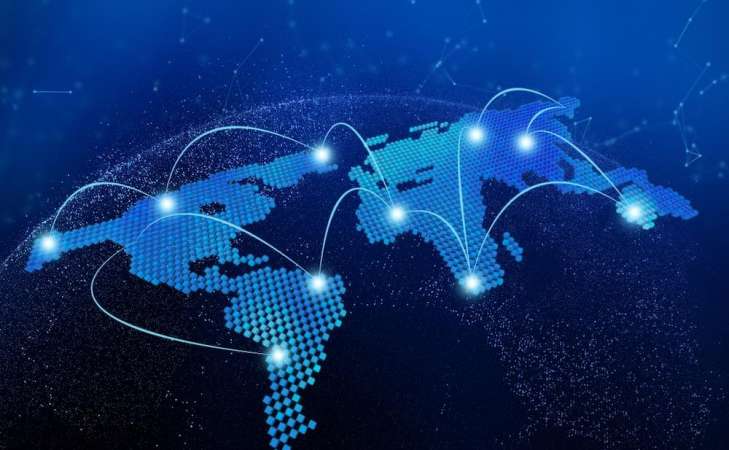 “I am thrilled to have the opportunity to serve as Ranking Member of the Financial Technology Task Force. I look forward to advancing the discussion around new innovations in our economy and the ways they can lift up those that have previously struggled without access to banking services.” said Emmer.

Among his several fintech initiatives, Congressman Emmer has championed the Main Street Growth Act, which would establish venture exchanges to help startups build capital and expand their operations. The Main Street Growth Act passed the Financial Services Committee unanimously last Congress, and the House by a bipartisan voice vote. He is also the chief sponsor of the Self-Employed Mortgage Access Act, which would enable self-employed workers in the “gig” economy establish a record of steady income to enable access to a mortgage.

In addition, Congressman Emmer became co-chair of the Congressional Blockchain Caucus in 2018 and introduced the Blockchain Regulatory Act, which provides certainty to blockchain entrepreneurs that do not need to register as money transmitters.

“Ranking Member Emmer is a proven leader of this committee and our conference as a whole. I have no doubt he will provide the same thoughtful leadership and insight as the Republican leader of the Task Force on Financial Technology. Tom has a strong understanding of the intricacies and great opportunities of financial technology and I look forward to working with him as Republicans continue to foster financial innovation.” said Ranking Member of the House Financial Services Committee Patrick McHenry.

Emolize announced its expansion in global payment services through Payvil