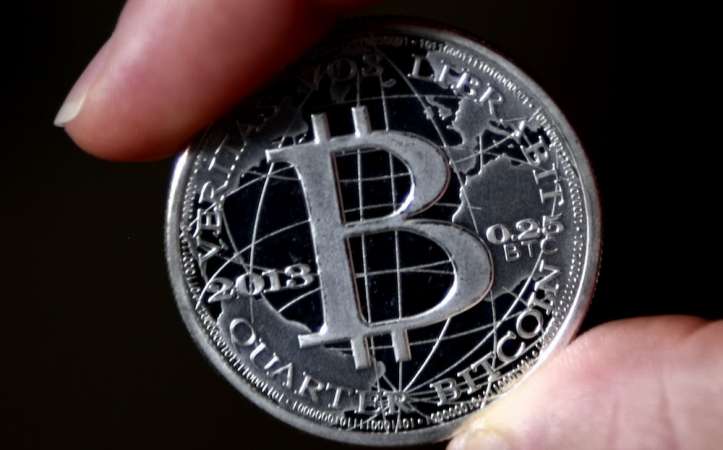 There was a lot of selling pressure yesterday.  The bears are dominating the market.

A famous crypto analyst tweeted:  “$BTC #Bitcoin – Today’s spinning top falls right in the middle of the bands- When volatility hits, we could see $7900 to the downside or $8600 to the upside, so prepare accordingly.”

Despite the bears dominating the market, several analysts think that the Bitcoin will show an uptrend in the near term. A bullish break past $8,600 would spark massive volatility, eventually favoring the cryptocurrency bulls.

For now, there are no signs of buying pressure; there is an influx of selling pressure, though.  Several indicators signal that there will be notable volatility in the near term and that the direction which will be taken by the BTC will be apparent in the months to come.

A significant movement is considered to be imminent due to the formation of the spinning top candles in the middle of tight Bollinger Bands.

While the price of the Bitcoin has gone down, it is not the end.  Some analysts opine that Bitcoin is not anymore the driving force of the cryptocurrency market.  They feel that several Altcoins have developed their characteristics, which drives their being.

The next Bitcoin halving is scheduled for May 2020.  When the halving happens, the rewards to miners will be cut into half, and this will eventually have a significant effect on the price of the Bitcoin. However, not all are very clear about what the results would be.

Jihan Wu,  Chief Executive of Bitmain, stated that the halving of the Bitcoin block reward would not lead to an increase in the price of the Bitcoin as many people think.

Wu stated, “We are currently in a short-term correction of price,” he further opined that it is essential to have a long term perspective. If the price of the Bitcoin is unchanged after halving, improvements should be made to balance the efficiency and computing power of Bitcoin.

Emolize announced its expansion in global payment services through Payvil