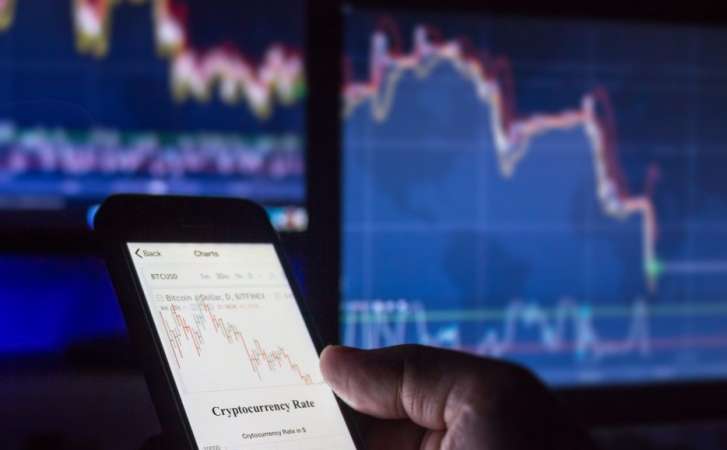 Altcoins of all kinds ranging from TCAT Coins to Stellar Lumens is facing mass consolidation. In the current scenario, any kind of attempt to rebel will be futile.  If the trend continues, the numbers of cryptocurrencies will fall significantly.

Those Altcoins which have not reached a critical mass might have to call it an end.  There are more than 2,900 cryptocurrencies in the market.

Bitcoin covers $146 billion, Ethereum at $18 billion, Ripple for $10 billion, and a little over, Tron less than $1 billion overall at $217. Bitcoin contributes to 67% of market dominance.

There are different projects; however, some tend to have a better future than others.  Ethereum empowers several projects, and therefore, it might consolidate well and emerge as an active player. Ripple might evolve to be a top in class blockchain company; however, how many of these would continue with their charm as a top-performing cryptocurrency is a question.

Other projects might either rise or fall in the process, and their growth might be mostly driven by wild speculation.

Violent drops are on the cards for Altcoins, and it might soon be called “Crypto Winter.”  The consequences can be devastating.

While it is too early to call them over, the current trend dictates that several Altcoins, which were considered to be promising, are moving in the wrong direction. It appears that at a future point, only Bitcoin will be considered as a legitimate alternative to fiat currency.

From $340 billion, the overall market cap of the cryptocurrency industry is down by 33%. Some analysts think that the Altcoin market would come for a rescue.  XRP is on the uptrend with 6.2%, EOS up by 3.5%, Bitcoin Cash (BCH), and Litecoin (LTC) up by 1%.

With BTC dominance fading, some dare to call it an Altseason; however, like any other time, the faith on Bitcoin would build up.  This is also the time when the Altcoins are the most oversold.  Investors are dumping their tokens as they are losing hope.  The market sentiment should change for an overall better rally.