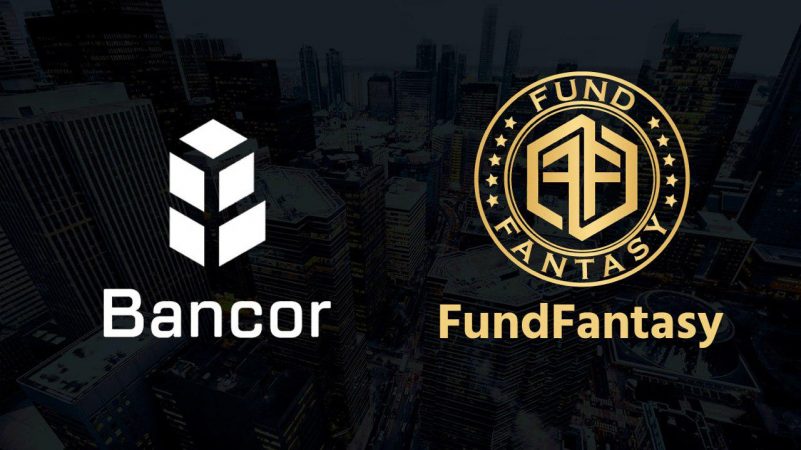 Valetta, May 2nd, 2018 – FundFantasy, the Malta based Daily Fantasy Trading (DFT) platform which has recently completed a successful ICO, has now made another move to increase the liquidity of their native FundTokens (“FUNDZ”) by adopting the Bancor Protocol and unlocking new opportunities for its conversion.

Bancor, the Swiss based decentralized liquidity network, allows any of its featured tokens to converted into any other instantly, regardless of trading volume, and on the basis of continuously calculated rates. Bancor uses the Bancor Network Token (BNT) as part of a connector mechanism, which effectively allows users to FUNDZ into BNT and other tokens using via a formulaic relationship.

“As the FundFantasy project approaches the official launch later this year, adding liquidity and conversion opportunities is at top priority level, alongside with developing an outstanding product. Integrating FUNDZ into Bancor is an excellent route to that goal, as well as a way to access the large and rapidly growing community of Bancor users and token holders, which have recently crossed the 1 million user mark.” says Daniel Vaisman, Chief Operating Officer at FundFantasy.

FundFantasy is a online Daily Fantasy Trading platform featuring peer-to-peer, provably-fair, investment themed skill-games, where users compete for prizes by crafting the ultimate portfolio. FundFantasy completed an ICO earlier this year raising over US $5.5 million, and have launched a beta version of their platform sporting over 2,500 users and many daily contests. FundFantasy will appear on American television including CNBC and CNN later this year in an episode of “Advancements”, the popular TV show covering technological innovations, hosted by Ted Danson.