Corrective Bounce in Bitcoin is expected over the Next 24 Hours 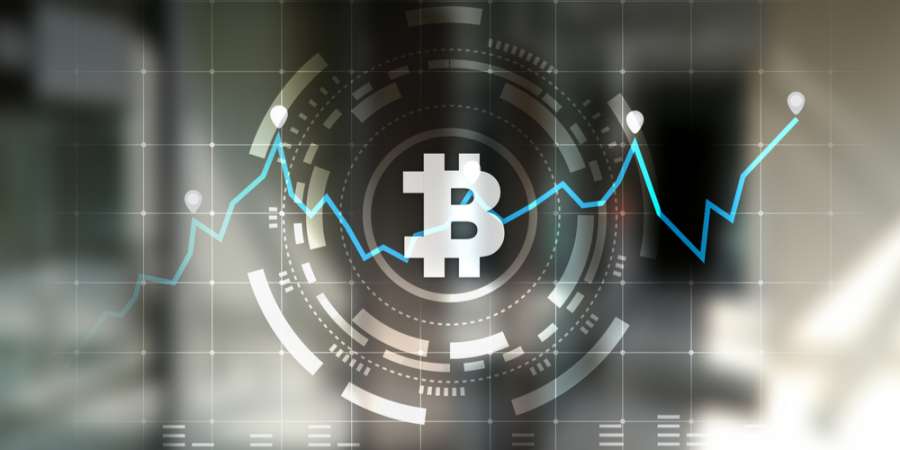 Bitcoin has been defending its key support, and a minor bounce is expected at the $8,700 level.  A corrective bounce is expected, even if that should occur, it should be short-lived.  The weekly chart indicators show a bias towards the bears.  For as long as the resistance is intact at $9,097, it is expected that the cryptocurrency would be in the hunt for a decline towards $7,500.

A corrective bounce in Bitcoin is expected over the next 24 hours.  No one is sure of why the Bitcoin crashed recently.  It hit the lowest point in its price in 103 days.  A lot of consolidation was happening with Bitcoin, and at last, it broke down this week.

It has forever been noted that there will be a piece of the news breaking out whether about China or any other major global event whether Bitcoin rallies up to or breaks down.  We can expect to see a news come out very soon before the end of this week. It can be about some trade war and China or whatever per several analysts.

For whatever reason, the Bitcoin has crashed.  In the commodities market, when significant bubble forms, it is usually followed by a series of crashes.  The price loss happens in small decrements until the big bubble completely disappears.

So, anyone who is buying Bitcoin will be buying it in the dip.  Those who believe in the future tend to hold it forever and buy it in the dips.  Believers buy in the dip, and they will know that they are not supposed to lose their sanity nor their finances.

One of the HODL tweets read thus:  “Apparently some people are worried about Bitcoin? I don’t know if I can help, but let’s look at some data! Here’s a chart of the 365 daily moving average of the number of transactions on the Bitcoin network. It looks like we’re at an all-time high…”

Bitcoin is hailed to be one of the powerful supercomputers on Earth due to its hash rate, which has touched upon the all-time high of 100 exahashes per second.

The price of the BTC seems to increase on a logarithmic scale.  And its inflation rate is slowing down to zero.  This means that there will be a continuous swelling in Bitcoin investment.

New crypto traders should be aware of pump & dump schemes

Are the Altcoins Ready for Regulatory Clarity?