No Sufficient Support Levels and Further Falls Are Expected For Bitcoin 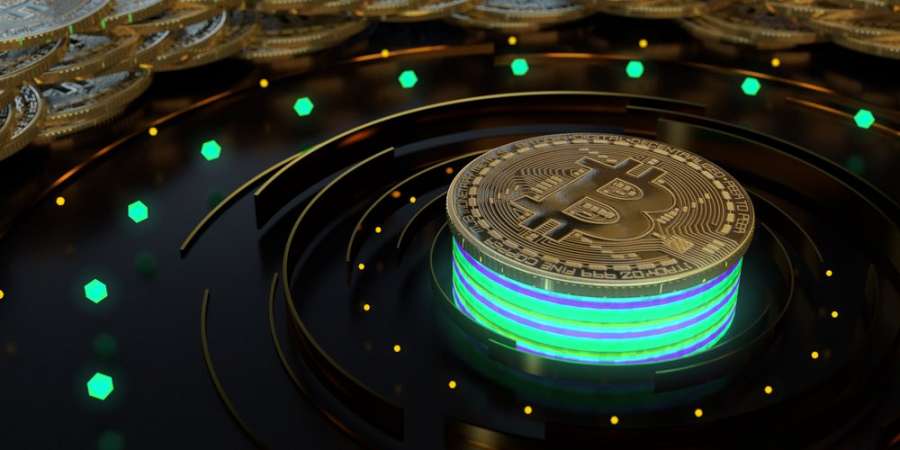 The price of the Bitcoin has been hovering at $9,880, which is a fall from $10,165.  There are no signals of sufficient support levels and therefore further falls are expected.  The strongest resistance level on the upside is at $10,085.

The Bitcoin bulls are not doing great.  The price dropped down by $500 in just a few minutes.  The price of the Bitcoin has been hovering over the 20 Moving Average (MA), and it has been drawing closer to the moving average as the volume tapered off and the lower highs were set for each day.

During several time frames, the Bitcoin seemed to shows a downward move, and it was a more likely event to unfold than any other outcome.  The 12 exponential moving average (EMA) went down to the 26-EMA on September 16, 2019, and several intraday traders predicted a double bottom bounce at a price near $10,075.

The lower highs were continuing, and this price hit for the third time.  And therefore, it was clear that a bearish breakdown was on the cards.  Several traders were panicking as the Bitcoin price range was approaching near the termination point for the descending wedge.  Most of the investors are expecting volatility with their fingers crossed and they were hoping that the Bitcoin will make an explosive move in the upside direction. Considering the bigger picture, this expectation cannot be ruled out.

The price of the Bitcoin on the 111 day moving average lines up with the $9,600 support. If the price would drop below this point, then the BTC would be closer to the base of the descending wedge near $9,385. This price level worked as the support and the bounce point for Bitcoin ever since July 16, 2019.

Philip Swift, the creator of the Bitcoin Golden Ratio, tweeted:  “It’s now very possible that BTC goes sideways for a while now. If that scenario continues to plays out, then it is worth keeping an eye on Historical volatility — currently dropping quickly. It would present a lovely long position trade opportunity when it drops down to the green box.”

Several buyers have stepped in to buy the dip, and a dip to $9,350 would trigger a purchasing trend that is strong.

When compared to all other cryptocurrencies the Bitcoin performed better than most of them due to the digital gold narrative.  Most of the significant Altcoins were down heavily versus the Bitcoin this year.

Two major risks in crypto industry and how to mitigate them

New crypto traders should be aware of pump & dump schemes