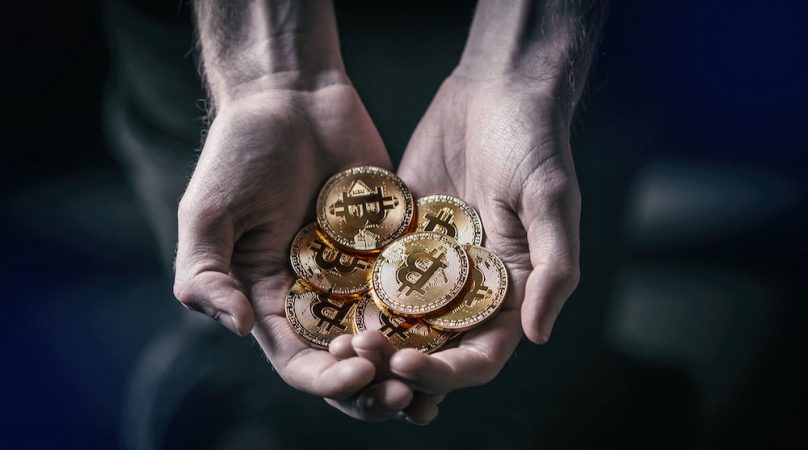 It is becoming increasingly difficult to predict the reason for the trade dispute.  Trade tensions are becoming the major driving force for stocks.  The influence of trade tensions is more than that of the monetary policies.

When it comes to the liquidity crisis, speculators are willing to trust Bitcoin as a hedge. Several catalysts are assumed to play an essential role in pushing the price of Bitcoin up. Bakkt is cited to be one of the catalysts as they will be offering daily and monthly physically-settled Bitcoin futures from September 23, 2019.

Some think that this move by Bakkt is meant to have the crypto market catch the bid to eventually run up hard and finally when Bakkt goes live there might be a sell-off.

Over the past few days, the price of the Bitcoin has been consolidating well.  For now, institutional investors are considering only gold and bind yields as safe havens.

Bitcoin consolidation has been making several investors anxious.  The price of the Bitcoin was trading below the 50-day moving average, and the bears were in control of the cost.  The consolidation was expected to break the downside. Whether the downtrend will continue is the next question.

From the perspective of fundamental analysis, the relationship between Bitcoin and the safe-haven trade is broken.  With major global economies progressing towards recession, a flight to haven is most expected.  Institutions are not ready to bet big on the Bitcoin.  The volatility factor and the lack of regulation are the common reasons.  Perhaps more full acceptance might motivate the institutions to invest.  While this is happening, it is not happening at a faster pace.

The global financial system is at a stage where the complete scenario requires a financial re-engineering.  While the central banks from across the world are looking to trigger some growth to help the world economy in the short-term, investors are losing trust in the mechanism.

The bond yields of Italy and Germany do not make any sense at all.  There is an imbalance in the financial engineering system of the Eurozone. The Fed has to do more than they can do with their monetary policy tool.  They are looking to cut their interest rate further. How long will the scenario exist? Time to unveil.

CoinGecko has launched the Trust Score 2.0 to Improve Transparency Amongst Crypto Exchanges