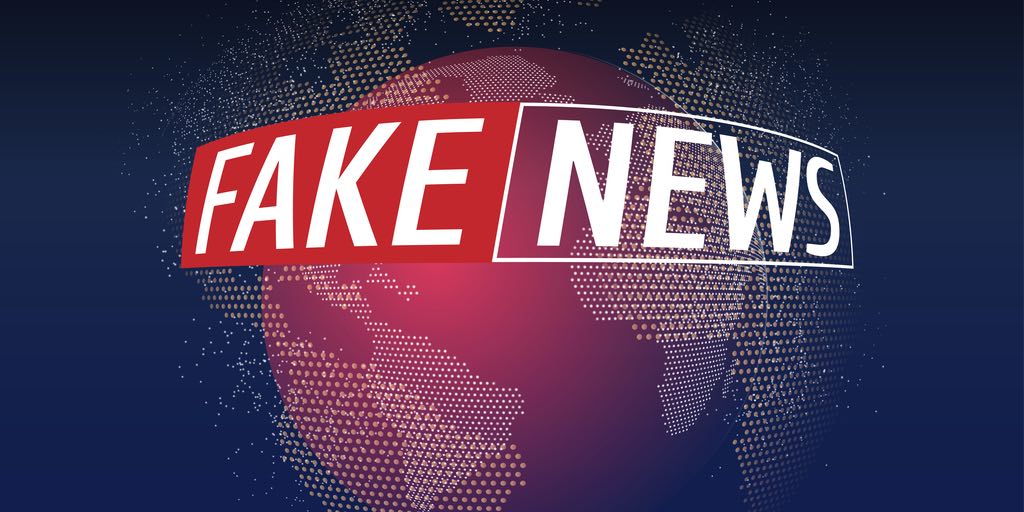 A fake Volume is a form of fake news as it misleads the public and pushes them to make bad judgments on their portfolio. Apparently, IEO fraud or scam is additional evidence to the researches performed on exchanges that most exchanges fake their volume thus a huge source of fake news.

Recently, Bitwise presented a White paper to the US Security and Exchange Commission (SEC) which showed the results of studies performed on cryptocurrency exchanges. The research was geared at understanding or knowing which and which exchanges fake their trading volumes, why, and how.

The research used trade size histogram, volume spike alignment, and spread patterning analysis to determine which and which exchange showed anomalies in their trading activities. It was reported that only 10 exchanges show their real volume, while other cryptocurrency exchanges fake their volume. This results in the truth that 95% of all Bitcoin trading volumes are faked. The most important reason was to gain visibility on data aggregating platforms like Coinmarketcap and also to inflate their listing fees.

Alameda also did its own research on the same topic as Bitwise using ‘more accurate’ tools and reported 68% of all cryptocurrency trading volumes are faked as against 95% reported by Bitwise.

It was reported that Gobit helps some crypto exchanges to fake their volume through bots trades to get them listed on Coinmarketcap so they can attract big investors and traders. Though this report’s exactness has not been confirmed as no sufficient evidence of a list of exchanges involved have not been confirmed. But with the evidence the researches above presented, one can believe that such unethical practice is existent.

IEO an Improvement on ICO?

Initial Exchange Offering is seen to be an improvement on Initial Coin Offering by many analysts. The irony is that; with the research results presented above, IEO might be as bad as ICO from the perspective of scam.

As a matter of fact, some cryptocurrency start-up projects are already lamenting and showing the public how exchanges have defrauded them. Crypto Market Ads reported that IDAX defrauded it by returning ridiculously lower funds than it showed on its IEO Launchpad page. More recently, CYBR team reported, with evidence, ‘a deliberate’ fraud by CoiNeal. The reported fraud was the same as Crypto Market Ads related earlier: exchange showed a much higher volume of tokens sold while delivering much lesser funds to the project team. Evidence goes on and on.

A fake Volume is a form of fake news as it misleads the public and pushes them to make bad judgments on their portfolio. Apparently, IEO fraud or scam is additional evidence to the researches performed on exchanges that most exchanges fake their volume thus a huge source of fake news.

The Currency Analytics Works as an Antidote

The Currency Analytics focuses on bringing to limelight truth about occurrences thus fighting fake news. With TCAT token it is expected that more fake news and volume will be eradicated. Thus the true volume of BTC, ETH, XLM, ADA, etc. will be displayed so that the crypto space can move forward. It is believed that the truth will always outlast lies.

Do you agree with this analysis? Ayobami Abiola recently through a tweet posted a question about the same topic:

Does this analysis answer the question in your opinion? What else do you think can be done to eradicate fake news in all its form?

My Crypto Strategy, Plans and Goals