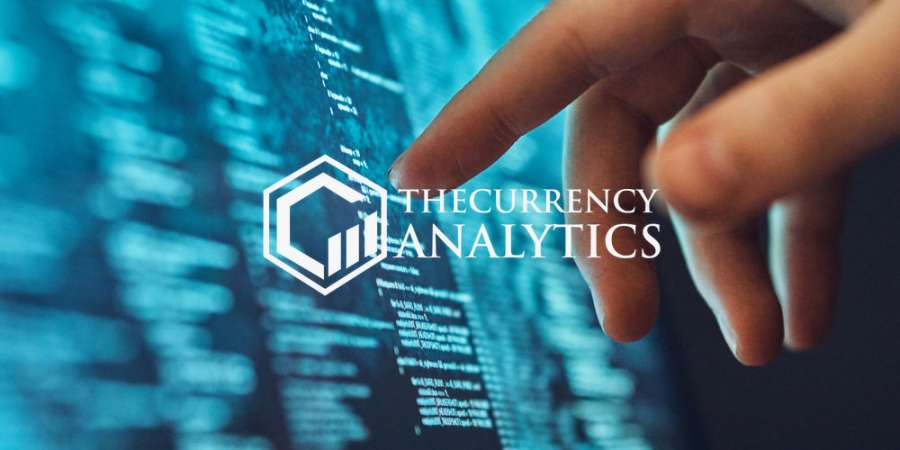 Few days ago CryptoMentor99- CM99 interviewed Sydney Ifergan, the cryptocurrency guru and CEO of The Currency Analytics, on his YouTube channel. The interview was centered on the popular tStamp innovation that was recently announced by the top Google approved news platform-TCA. During this session, CM99 asked Sydney what the motivation was, for creating a crypto news platform that fights against fake news. In his answer, he pointed out some of his personal experiences on how reading fake news has negatively impacted his investment decisions earlier in his crypto journey.

It was while he was relating this experience that he talked briefly about what the complete vision was for The Currency Analytics. Apart from the truth that TCA fights against fake news that misleads cryptocurrency investors, the platform is envisioned to help and challenge readers and investors alike know how to ascertain and differentiate real from fake news. This is through the staking and voting algorithm.

Readers can stake tokens to upvote (approve) news content if they are real. Also, they can downvote (disapprove) news content if they are not real. The staked tokens will go to the users who staked at the right option at the end of the day. Confidently, this will challenge users to perform their due diligence on every news piece before approving or disapproving. This is because they know that their stake will be lost if they choose the wrong option. There are social media platforms that seem to execute this process but none will do it better than the vision of The Currency Analytics.

Steemit is a social blogging platform that incentivizes the creativity of the writer. Through the upvote option, readers can approve writers thus increasing their revenue depending on the STEEM power (stake) of the voter. There is the downvote option too, to deduct writers’ earnings when they go against the platform rules (like abuse, plagiarism, etc.).

The platform does not necessarily focus on fighting fake news, as fake news can be very unique. There are a lot of politics going on the platform as reported by well-meaning members. Some users with huge voting (STEEM power) seem to upvote their supporters or close friends to give them more earning rather than finding good contents.

Steemit is a great platform to earn for writers but is not the best place to look for up to date and real news. The platform was designed for blogging, in the general sense, but not for news like The Currency Analytics.

Reddit is one of the biggest platforms on the internet to find various news and content from all over the world. Users also have the opportunity to upvote or downvote any content they like or dislike. Because the upvote and downvote option on this platform carry no other value than give more visibility to the more upvoted posts, users seem to vote as they like. Some unscrupulous people have designed means to game the platform and push their contents up for more visibility. By creating multiple accounts, some untruthful users can upvote their content of interest for more visibility while downvoting others.

TCA is better because there is a value attached to downvoting and upvoting news articles. Apart from this, Reddit is not just meant for cryptocurrency news articles, all sort of posts, pictures, and videos are welcome so far it doesn’t violate the platform rules. This makes Reddit not necessarily the best place to look when searching for real and up to date cryptocurrency news.

The Currency Analytics and the News Staking Algorithm

The Currency Analytic’s vision will significantly change the way readers and investors look at the crypto media. The challenge to do thorough due diligence to validate news articles will quickly bury fake news, fake news platforms, and scam projects. Sydney Ifergan noted that developers are still developing the algorithm for the news staking.