Cryptocurrency Security Threats on a whole new level: What is the future for Private Key Security? 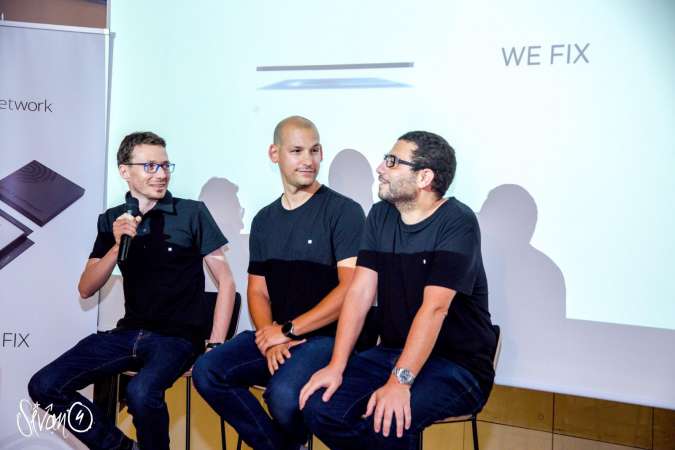 Security and privacy is the heart of all things financial today. Instinctively, everybody is hiding his financial life from other people. Even on the blockchain where the security of funds comes first, people still lose funds for many reasons. These reasons circles around the inability to safely keep their private keys.

In the cryptocurrency world, private keys are as important as the funds stored in wallets. Developers have done an incredible job of creating a system- the blockchain that is hack-resistant no matter the case. The blockchain cannot be corrupted (99.99% case) as it does not have a single point of failure. Computers, where transactions are recorded, are scattered all over the world. And it requires all these computers to confirm each transaction before it is added to the ledger – stored on the scattered nodes (computers). This is the major reason why it is different from centralized financial systems. They store funds in a central computer or system (a group of computers). Any attack on the centralized system exposes the whole structure to defeat.

But the kind of security that the blockchain offer does not include keeping each wallet passkey or private key safe from theft. The blockchain does not keep a backup for private keys, once it is given it remains only with the user. Thus the developers made sure that the privacy of each user is in their hands. Almost every day cryptocurrency users are advised not to keep their private keys in any online store. This is because they can be hacked. Instead, private keys can be written on paper. Or wallets can be transferred into cold storage- one that is in no way connected to the internet.

When Private Key is lost

The challenge has always been retrieving funds or private key when it is lost, or the cold storage used is lost. An example is the QuadrigaCX, the CEO stored the exchange funds offline on a computer which only he knows the password. After his death, the funds stored on the computer could not be accessed. Thus, $137million is lost. Another example is of a man whose wallet was hacked through the SIM card on the phone. Apparently, all information on the SIM is also with the service providers on centralized systems.

The world is not lost as developers are forward thinking on ways to help secure private keys. Safe Haven is helping users to split their private keys into parts to be kept by trusted members of the family. The private key can only be gotten by the owner or after the demise of the owner. The FIX network is taking it a step further. They are creating SIM cards that can act as a decentralized 2FA and private key backup for users. With the Fix Network, it is possible to safely back your private key up through sharding on multiple sim cards. The tech will break the private key into shards, even if one is lost, the private key can still be restored.

Sydney Ifergan, the Cryptocurrency Guru and the Ceo of The Currency Analytics stated “…This new infrastructure is engineered to help mobile operators leverage the security of customer’s identities and digital assets like cryptocurrency. We have met with the team (FIX Network) coming and I was impressed by their professionalism” (Read more here). Sydney is a known figure in the cryptocurrency space, an advisor to more than 50 cryptocurrency projects with more than ten years of experience in digital marketing.

With more solutions like the Fix network, we can be sure of a safe, secure and financially private future.