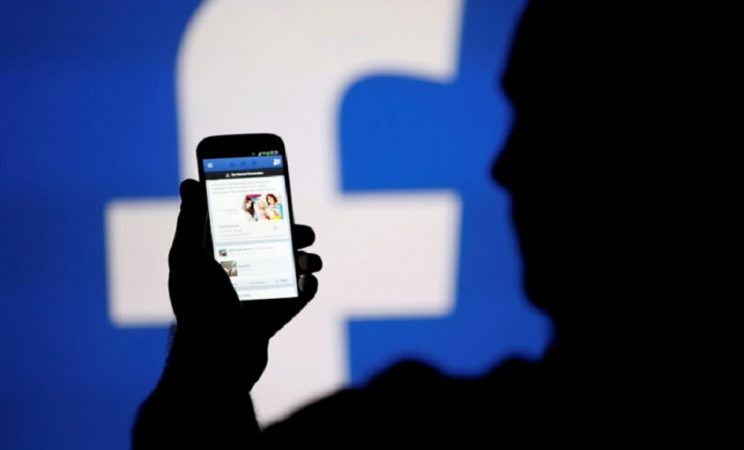 Instead of Facebook focusing on remittances, why not focus on using the blockchain solution to solve many of the leaked user data in the database.

When Facebook came as an innovation, it revolutionizes social media. At some point, if you do not have an account, it means you are not alive. Apart from regions of China where western social media applications like this are prohibited, the social media has billions of users all over the world. Facebook is standing next to if not higher than Twitter in the social media ranking. Its revolution started when they acquired Snaptu and rebranded the innovation to make the app as we know it. As far as many are concerned, the app is user-friendly and cool to have.

Facebook became a nightmare for cryptocurrency start-ups at some point as they made an official statement that they do not support cryptos. This was short-lived as they revised the policy after a few months.

The Social Media application which once opposed cryptos is now found to be making preparations to launch a cryptocurrency of its own. Rumors have it that the all-new Facebook coin will be used for remittances concerning ads. Since the company makes profits from ads payments from advertisers, it was only reasonable to make a stable coin for settlements.

There have been so many speculations as to what may be the result of this kind of innovation. While some have it that, a big company adopting cryptocurrency is an addition to the ecosystem- good news indeed. Some others opined that it is only a means to track users and attach their identities to their payment- bad news. From this line of thought, it means, it will be possible for Facebook to link a user’s crypto address to his profile. This will break the pseudo-anonymity of the blockchain thus going against what cryptocurrency stood for.

Should leaked Users’ data be left out?

Ayobami Abiola, from The Currency Analytics, brought a new line of thought when he commented on Facebook’s decision. “It is as if Facebook is just playing Hypocrites with the launch of the coin. Instead of focusing on remittances, why not focus on using the blockchain solution to solve many of the leaked user data in the database. It has already received many allegations and proofs that hackers or the company itself are leaking user data. They have been accused of using intrusive ads by revealing user data to advertisers. I believe, using the blockchain to secure user data should be their focus right now. Rather than just try to shift people’s focus from their flaws.”

The blockchain technology can be a very useful tool for centralized social Media to secure their user profiles and data. Since many people have their lives on social media, the security of personal data should be the priority. There are blockchain solutions like XinFin’s Hybrid Blockchain that can go a long way to help protect user data from hackers. And put power back into the hands of users. Interplanetary File System- IPFS can be leveraged to store these kinds of data while the hash can be stored on the blockchain for security.

It cannot be denied that if Facebook comes through with the plans and implementation for a cryptocurrency on its platform, many other high ranked companies of the world will opt in for a cryptocurrency. This is great news for the crypto ecosystem. But, a blockchain solution for user privacy and data should not be left out.

The Currency Analytics is a top Google Approved news platform for undiluted cryptocurrency news. Join us to fight the fake news tumor on the crypto space.